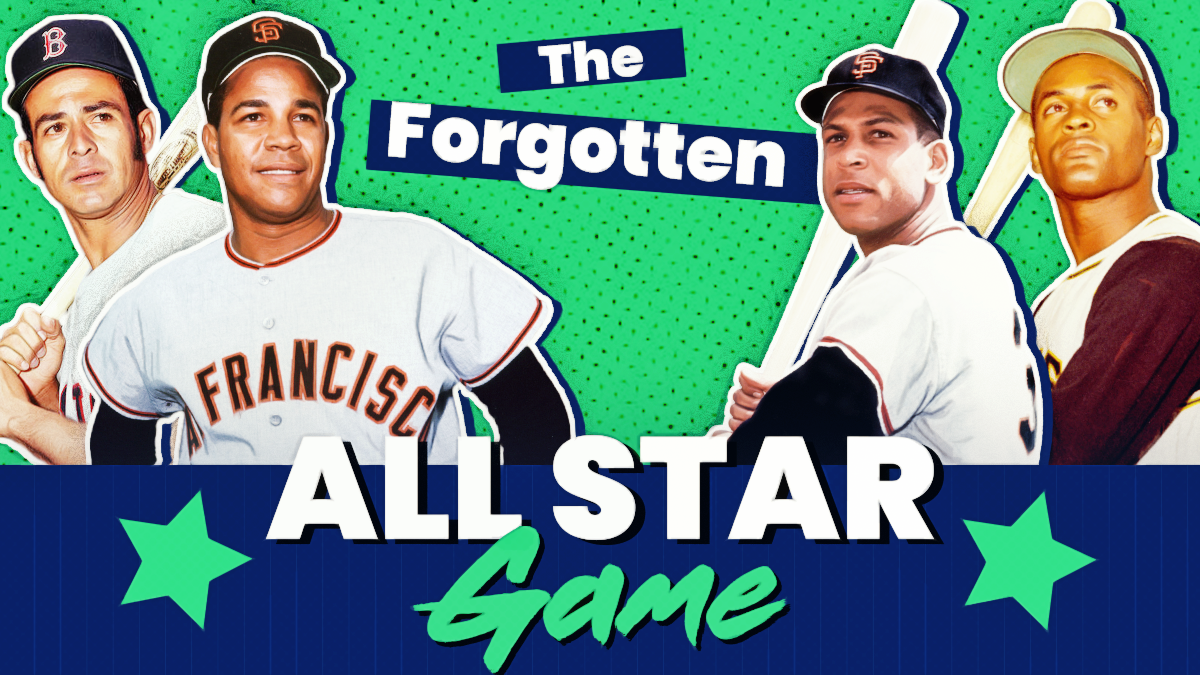 It was the All-Star game few baseball fans witnessed, and few today know it was ever played at all.

Nearly 60 years ago, on a warm and sunny autumn afternoon in New York, two teams comprised of Latino players from the Major Leagues squared off at the Polo Grounds for an exhibition game billed as a charity event to benefit a new Latin American Hall of Fame.

Held on Oct. 12, 1963 — a week after the Los Angeles Dodgers swept the New York Yankees in the World Series — it would be the last baseball game ever played at the ramshackle Polo Grounds, which had housed the expansion Mets in their first two seasons while Shea Stadium was being built in Queens.

It was also the first — and only — time baseball’s Latino players would be squarely in the spotlight, especially in an era when a Spanish surname was still a rarity in the Major Leagues.

“It was historic,” says Juan Marichal, the Dominican Republic-born star pitcher for the San Francisco Giants.

“There was a lot of emotion among all the players, and you could tell the fans were excited about it, too.”

Too bad there weren’t all that many of them in the stands. Unlike the televised, three-day hoopla surrounding the official All-Star game, this one was played in near anonymity.

A crowd numbering just 14,235 — the Polo Grounds fit 56,000 — saw players from the American League pitted against their counterparts from the National League.

Yet despite the sparse attendance and relative lack of media attention, the players took the game seriously, says Orlando Cepeda, who was then the San Francisco Giants’ slugging first baseman.

“It didn’t matter that it was for charity and that it wasn’t a ‘real’ all-star game,” Cepeda says.

“When you put on your uniform, you played hard and you tried even harder to win. And that’s what everybody did in that game.”

Just to be invited was a tremendous source of pride for the players regardless of their stature as stars or scrubs, recalls Manny Mota, a Dominican-born outfielder for the Pittsburgh Pirates who was only in his second year in the majors.

It wasn’t only that you were playing for league bragging rights, back when the AL-NL rivalry meant something. The lineups were filled with men from several Latin American and Caribbean nations — Cuba, Puerto Rico, the Dominican Republic, Venezuela, Panama, and Mexico — many of them black Latinos who faced the same bigotry African-American players had to put up with .

“For us, it was a question of prestige and pride, because we were representing our countries,” says Mota, who would go on to enjoy a long career as one of the game’s most clutch pinch-hitters.

“It was a rare event and all the players had a grand passion for this game because they knew what it signified for us and Latino fans.

“We were all together for the first time, and, as it turned out, the last time.”

Among the participants were four future Hall of Famers in their prime – Cepeda, Marichal, rightfielder Roberto Clemente of the Pittsburgh Pirates and Baltimore Orioles shortstop Luis Aparicio.

But the overall scarcity of Latino players in 1963 meant there were also a few on each squad who hardly qualified as Major Leaguers, never mind all-stars.

The American League’s first baseman was Julio Becquer, who didn’t even have an official at-bat in 1963 — he appeared in one game for the Twins as a pinch runner (though he did come around to score).

And the National League must have been pretty hard-pressed to find a decent catcher. The starting backstop that day was Cuno Barragan, a Mexican-American from California who struck out in his only at-bat that year for the Chicago Cubs — which would turn out to be the last plate appearance of his brief career.

It gets worse: The other catcher on the NL roster was Joe Pignatano, who would become a coach for the 1969 Miracle Mets best-known for the vegetable garden he grew in the Shea bullpen.

Not only had he been out of baseball since the end of the ’62 season, the Brooklyn-born Pignatano, is Italian, not Hispanic.

And it was a bit of a stretch having Pittsburgh Pirates pitcher Al McBean, who was from the U.S. Virgin Islands, on the National League roster.

“It was such a different world back then,” says Amaury Pi-Gonzalez, the Spanish-language broadcaster for the Anaheim Angels and co-founder of the Hispanic Heritage Baseball Museum Hall of Fame.

“You hardly had enough Latinos to fill two teams, and of those, most were from Cuba and Puerto Rico. Now you have hundreds of Latino players from all over, mostly from the Dominican Republic, and you could easily fill more than two teams with stars.”

For all its historical importance, the game itself was a lopsided affair, with the NL, who had won baseball’s official all-star game in Cleveland that summer, taking a 5-0 lead into the ninth.

Alou started the scoring in the first inning with an RBI single off losing pitcher Pedro Ramos of the Twins. The Nationals busted out for three runs in the fourth on a run-scoring single by Cardinals shortstop Julian Javier.

Mota, pinch-hitting for Marichal, showed a sign of things to come by following with a two-run single that made it 4-0.

The NL’s final run was scored in the sixth, when Minoso got a late jump on McBean’s smash to deep left, driving in centerfielder Tony Gonzalez. But McBean was nailed at home on a crisp relay from Minoso to Aparico to Indians catcher Joe Azcue, much to the delight of the crowd.

“There was a lot of competition in those days between the National League and the American League, and each member of the team really wanted to beat those guys,” Marichal says. “Everybody gave 100%.”

McBean, named the winning pitcher, followed Marichal with four scoreless innings of his own.

But the American Leaguers ruined the combined shutout in the ninth against Mets pitcher Ed Bauta, who was probably still angry he had been traded from the second-place Cardinals to the cellar-dwelling Mets in mid-season.

Bauta gave up two hits, two walks and a wild pitch, according to the Daily News’ coverage that day. The final score was 5-2.

The celebration of Latino athleticism wasn’t limited to nine innings. Before the game, several players received awards, including Cepeda, who was given a trophy for “most popular Latin American player of the year.”

And according to both Cepeda and Marichal, three of Latin music’s biggest all-stars — bandleaders Tito Puente and Tito Rodriguez and singer La Lupe — performed on the field prior to the game.

“When you consider the legendary players involved and the legendary musicians who performed, it was just such an amazing and historic day for the Latino culture that we’ll probably never see again,” says Ralph Paniagua, a Latin music promoter and founder of LatinoBaseball.com.

One thing we’ll no doubt ever see again is the paltry $175 each player earned for participating — a little less than the typical $50,000 bonus some modern-day players have in their contracts for making the all-star team.

“We didn’t make a lot of money back then,” laughs Marichal. “So whatever it was, it helped.”

A few players, however, capped off their special day by helping themselves.

Cepeda recalls the players were lined up in the crowded clubhouse after the game to collect their cash from the game’s organizer.

“After me, Roberto Clemente and Vic Power got paid, we got on line again,” Cepeda says, laughing.

“The guy never realized he ended up paying us twice.”

Robert Dominguez is co-author of “Bronx Bummers: The Unofficial History of the New York Yankees’ Bad Boys, Blunders and Brawls,” and writer of the upcoming “El Salón: The Trials and Triumphs of Baseball’s Latino Hall of Famers.”