LatinoBaseball.com is proud to announce that sportscasting industry veterans Felix DeJesus and Kevin Cabral will be joining the team as we syndicate their podcast, “El Mundo de Las Grandes Ligas.”

The popular podcast is already broadcast worldwide and on MLB.com, and moving forward you will be able to find their weekly episodes posted here as well. You can also access their catalog of previous episodes to catch up on anything you may have missed.

Both of these powerhouses have joined forces to bring you insightful commentary on the happenings each week in baseball. 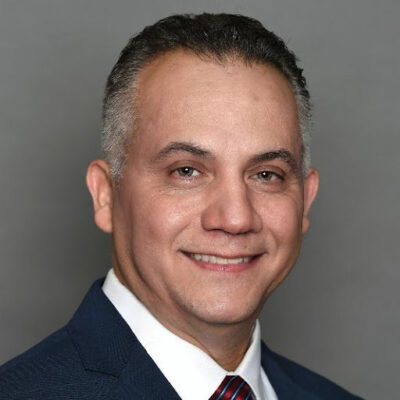 Felix DeJesus is the producer of the podcast and clocks in three decades in the sports industry serving in a variety of roles, making him a multifaceted broadcaster across television, radio, and online. He’s currently a sports columnist for Listin Diario, an occasional color commentator and play-by-play announcer for the New York Yankees for select games, as well as a member of the Baseball Writers’ Association of America, voting each year for the Baseball Hall of Fame.

His baseball knowledge and experience is extensive. Here’s just an outline of some of his accomplishments in this area:

DeJesus has been involved with the Hispanic market since 1993, when he became the color commentator for NHL’s Florida Panthers. DeJesus has also worked for FOX Deportes, ESPN Deportes and CNN. In 1999, he became the first announcer to broadcast in SAP for NBC News. In addition to his roles in baseball, he also has extensive knowledge of  boxing, currently serving as the Spanish translator for FOX Sports’ Premier Boxing Champions Fight Night and Pay-Per-View telecasts; a color commentator on social media for FOX Sports’ PBC undercard bouts; and for the last 14 years, a Spanish language translator for Showtime Championship Boxing.

He is currently the president of ACDNY, an organization devoted to the advancement of Hispanic journalists. Additionally, as the owner of Spanish Sports Network, he has acquired sports programming rights from various media outlets and has facilitated the broadcast of major sporting events. 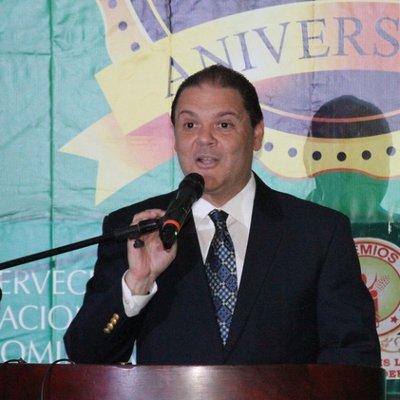 Also with a career spanning three decades, Kevin Cabral has served as a baseball analyst for various outlets over the years. Since 1986, Cabral has been part of the Águilas Cibaeñas team in the Dominican Baseball League providing color and also play-by-play on both TV and radio. In the same year, he started broadcasting MLB games for the Dominican Republic local TV broadcasts, working for most of the major outlets in the country.

Cabral has also been a commentator of Caribbean World Series games since the mid-90s and is one of the hosts of the top-rated Dominican radio show, “Grandes en los Deportes,” which has been on the air since 2011.

Between 1999 and 2004, Cabral took part in Spanish broadcasts of the Dominican Baseball League for Fox Sports en Español. These were produced by Ralph Paniagua, founder and publisher of LatinoBaseball.com. From 2004 to 2011, Cabral was the play-by-play man for Spanish broadcasts of the Dominican Baseball League on ESPN Deportes, where he was part of a team that also included Juan Marichal, Ernesto Jerez and Carlos José Lugo. Besides his work as broadcaster, Cabral is part of the Baseball Operations Department for Águilas Cibaeñas, holding a position since 2014.

LatinoBaseball.com is excited to have them aboard and looks forward to what we can accomplish together to bring light to the rich history of Latinos in baseball. To begin listening now, visit our podcast page here: https://latinobaseball.com/category/podcast/ Tune in each week, as new episodes will appear on that page. 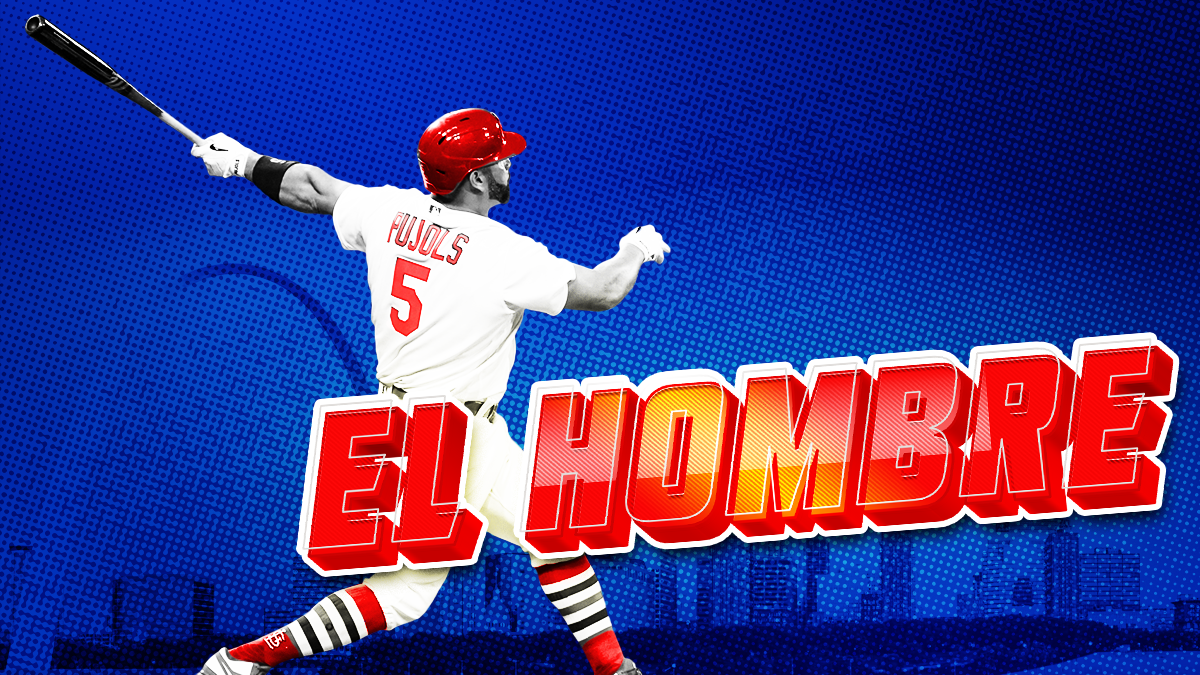 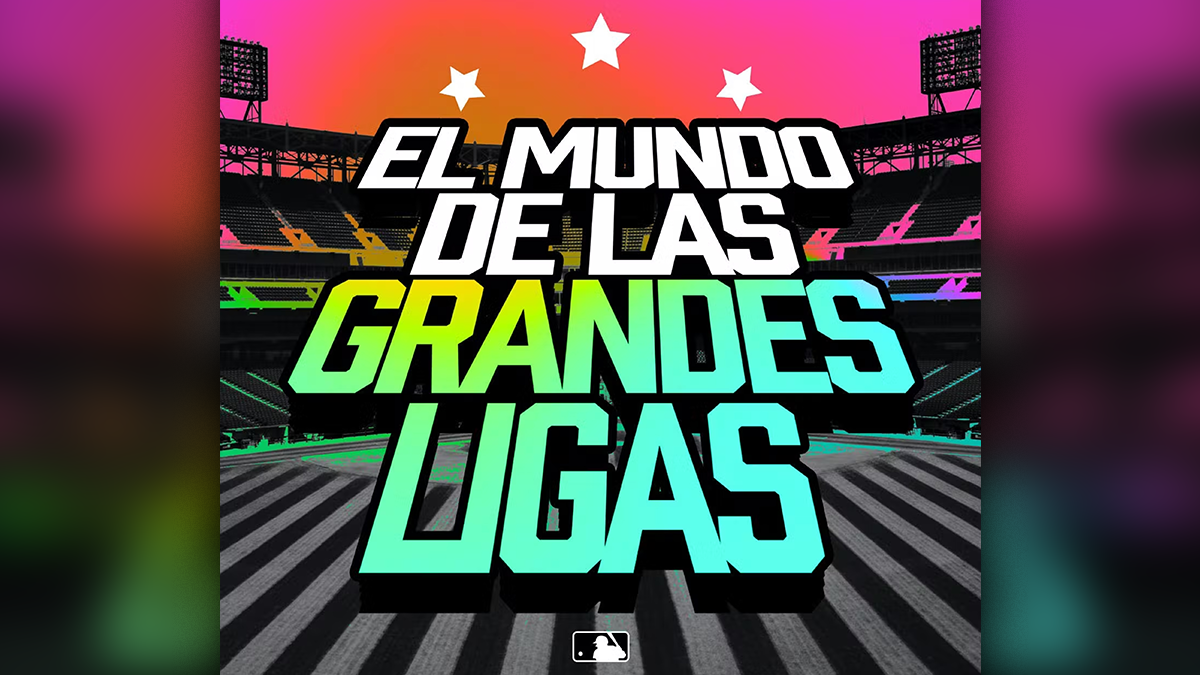