A three -game sweep at the hands of the Atlanta Braves this past weekend didn’t prevent New York Mets reliever Jeurys Familia from enjoying a rare day off on Monday.

The closer spent part of it accepting an all-star honor — from Hennessy. The cognac company paid tribute to Familia, who stepped up as the Mets’ closer last season and quickly became one of the best relievers in the game.

Last year, he finished third in baseball with 43 saves, and tied the Mets’ single-season save record on the final day of the year in a 1-0 win over the Nationals. His 22 saves lead the National League, and he has yet to blow a game.

The makers of the best-selling cognac in the world has long championed exemplary athletes like Familia who live by the Hennessy slogan of “Never Stop, Never Settle” and possess an uncompromising will to succeed.

“I thank God to be where I am and to all the people who are here tonight,” Familia said at the event held at Stage 48 in Manhattan.

Familia credits the bitter disappointment of losing the 2015 World Series to the Kansas City Royals with making him a better pitcher — and making the team stronger.

“Last year we played in the World Series and the playoffs,” he said. “That helped me and my teammates to get better. This year they know how to control their emotions. They know how to make adjustments. That kind of team (mentality) helps me a lot this year doing what I do.”

Despite a recent bad stretch for the Mets, Familia insists the team isn’t feeling under the gun.

Familia enjoys playing in New York, and is pleased to be mentioned in the same company with such established relievers as crosstown rivals Dellin Betances and Aroldis Chapman of the Yankees.

“I feel great because when I got to the big leagues I just wanted to help the team and move forward and get better, and I like to compete,” said the 26-year-old native of Santo Domingo, who debuted with the Mets in 2012.

For Familia, the pressure of being a closer is just part of his job. Win or lose, he approaches each game the same way.

“Work hard every day. Don’t care if you had a bad day, bad game. Just try to move forward and stay positive and enjoy the game.” 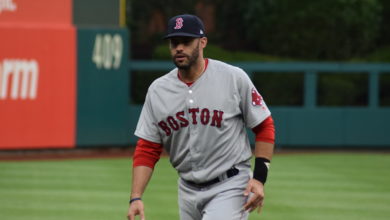 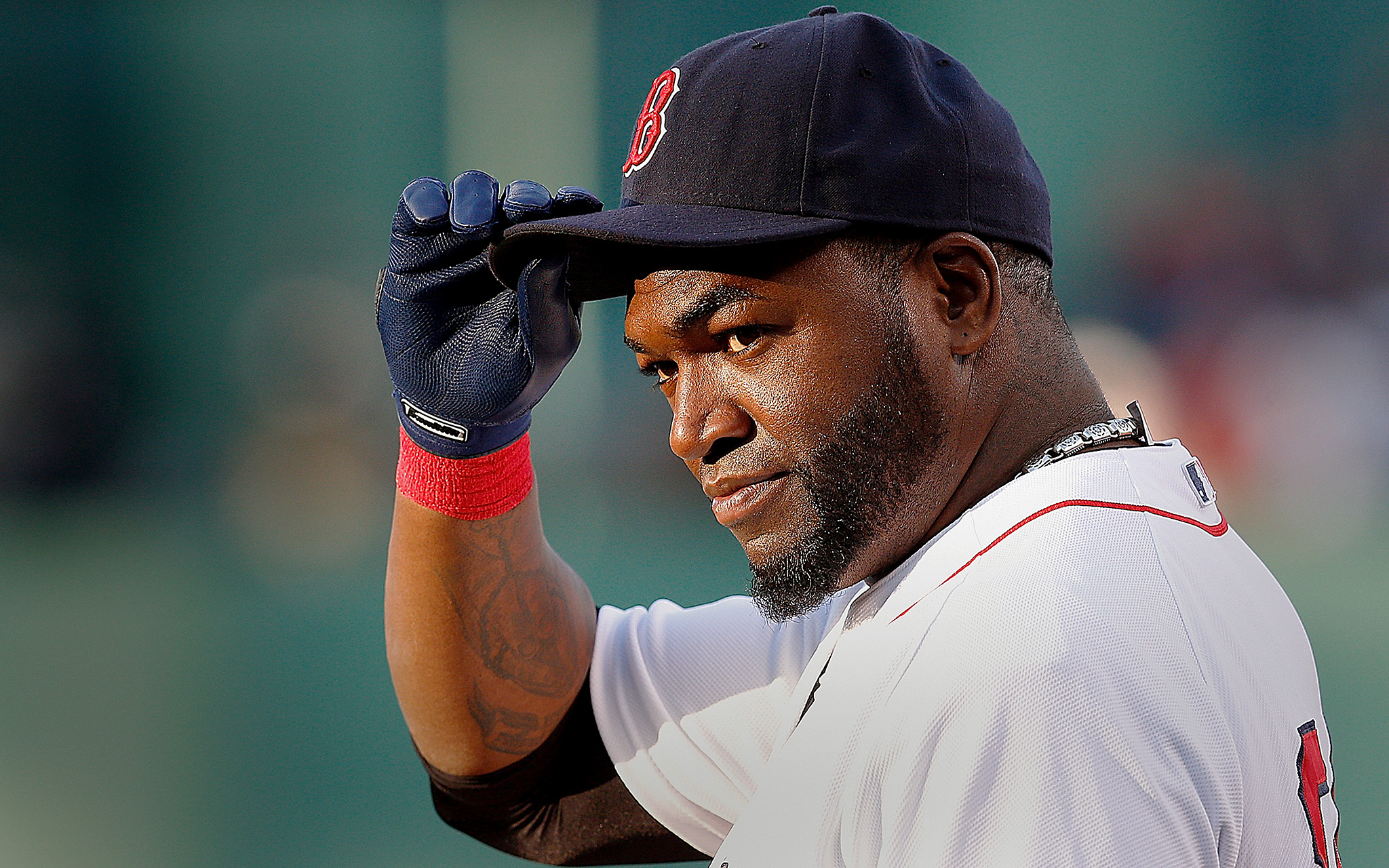 David Ortiz is 2016 LatinoBaseball.com Player of the Year 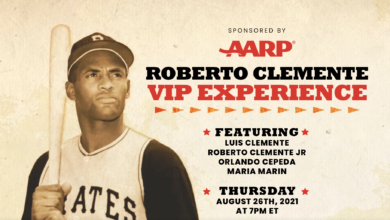 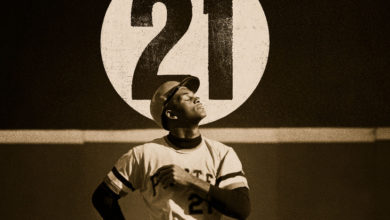