PICTORIAL: Baseball in the Dominican Republican has a long and proud history 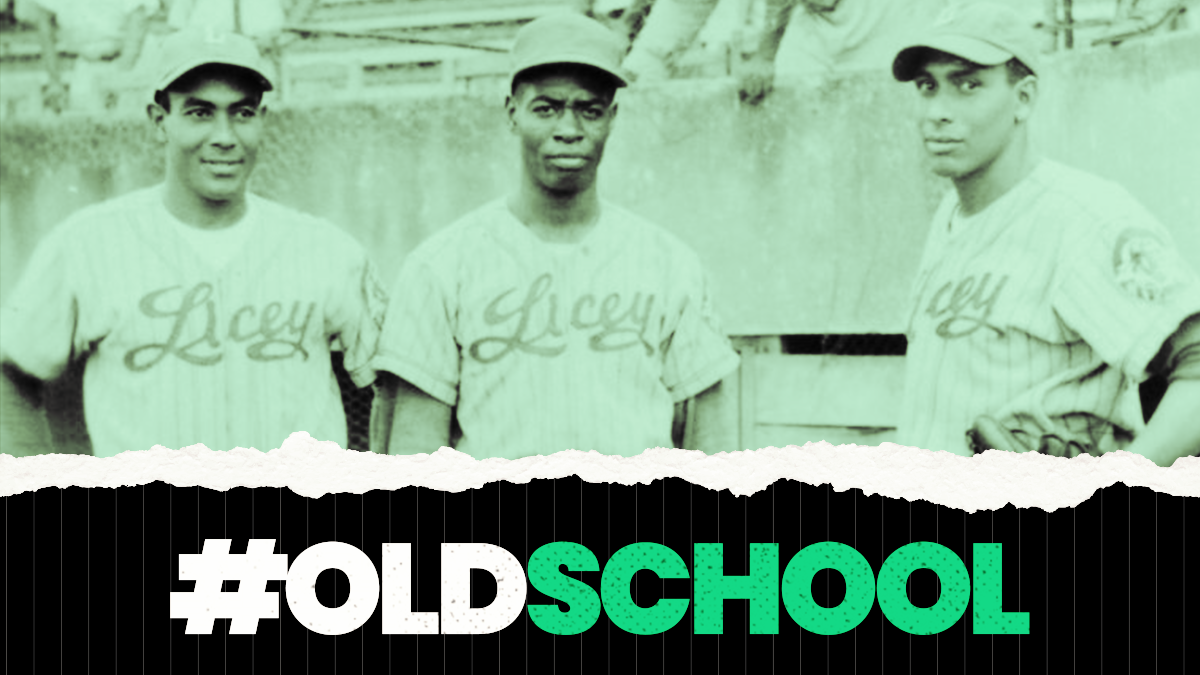 The influx of players from the Dominican Republic in recent years has certainly changed the face of the Major Leagues, but professional ball goes back more than 100 years in the baseball-crazy country.

The following vintage photos — culled from the archives of famed Dominican baseball historian Emilio “Cuqui” Cordova, who died March 7 at age 90 — are a rare look back at the history of the game in the D.R., which fielded some great teams and boasted countless excellent players, many of whom would have been MLB stars if not for the color barrier.

And much like the winter leagues in other Caribbean and Latin American countries like Cuba, Puerto Rico and Mexico, Major League and Negro League players often made the trek to the Dominican Republic for an easy paycheck — resulting in some world-class competition as the cream of the D.R. played alongside some of the best U.S. players of any race.

Click on the photos for a fascinating glimpse at Dominican baseball history.