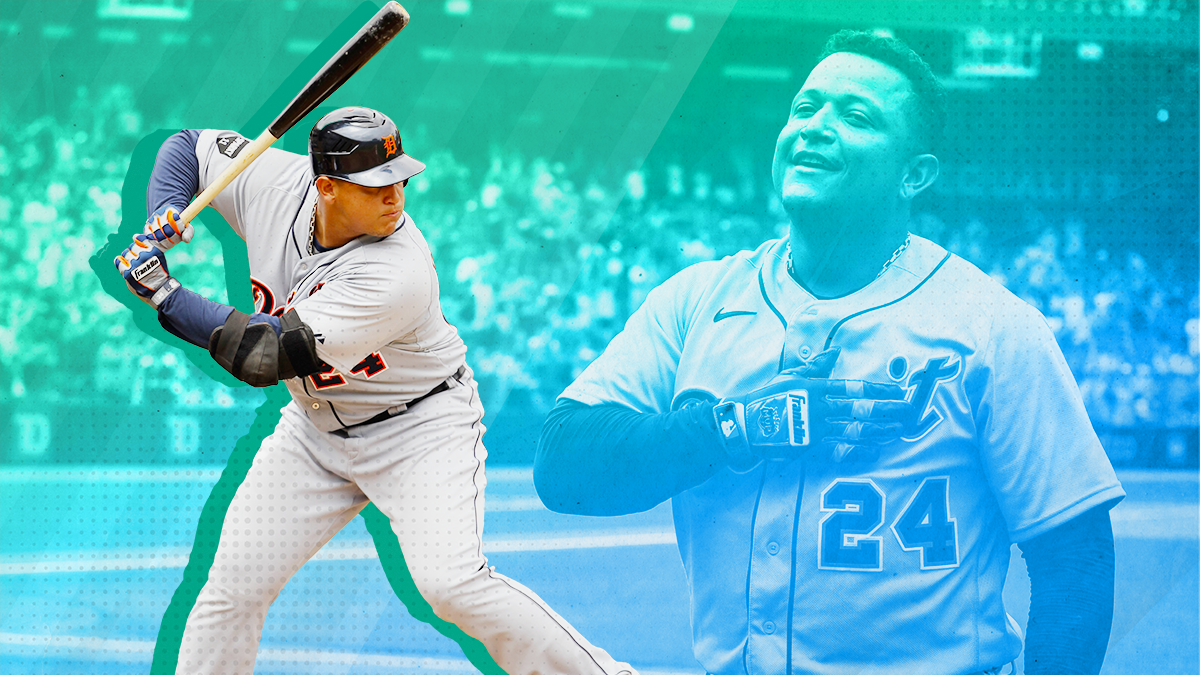 The 2022 season was the worst of Miguel Cabrera’s otherwise stellar career, but the Detroit Tigers slugger wasn’t about to let injuries and age force him to call it a day.

Cabrera, 39, was limited to 112 games, during which the career .308 hitter and 500 home run club member only had 5 dingers and a .254 average. But the Venezuela native vowed to return in 2023 for the last year of his contract, hopeful that a return to health will equate to a solid year at the plate as he caps off a Cooperstown-bound career.

Yet this past season, Cabrera’s 20th in the majors and 15th with the Tigers, wasn’t a total lost cause. On April 23, Cabrera got his 3,000 career hit, a single against the Colorado Rockies that made him the 33rd player to reach the milestone.

The hit also made him only one of seven players with at least 500 home runs and 3,000 hits, joining such luminaries as Hank Aaron, Willie Mays, Albert Pujols and Eddie Murray.

But Cabrera has achieved something even those baseball immortals never did — he’s one of only 13 individuals to win the batting triple crown. In 2012, Cabrera, then 29, socked 44 homers with 139 RBI and a .330 average. He also led both leagues with a .999 OPS and had 205 hits — numbers that also earned him the first of two MVP awards.

He won his second Most Valuable Player trophy the next season with a nearly identical 44 HR, 137 RBI and .348 campaign.