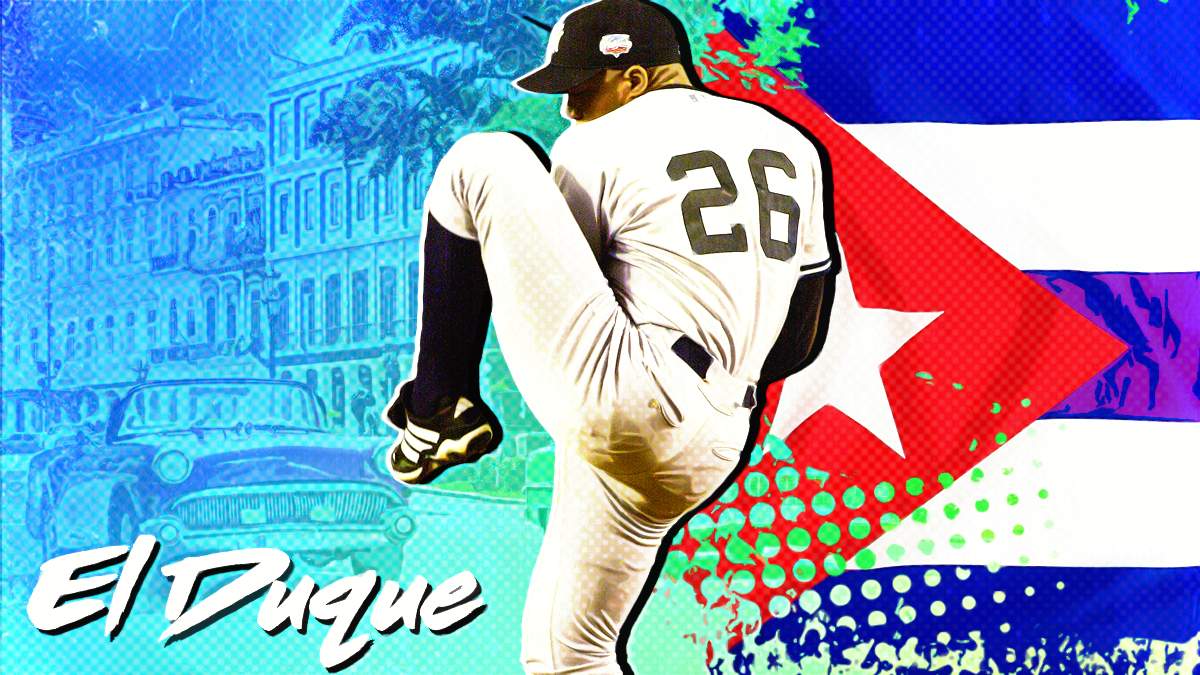 When pitcher Orlando Hernandez joined the New York Yankees rotation in 1998, Major League Baseball fans soon discovered what fans in his native Cuba had known for more than a decade.

The right-handed hurler nicknamed “El Duque” (The Duke) was a very special player.

It wasn’t just his unorthodox and unforgettable delivery — a high leg kick that brought his bent knee next to his head — or the way he deceived batters with an array of pitches that made him stand out.

Hernandez was simply a winner, an unflappable clutch performer both as a star in Cuba who won a gold medal as part of the country’s 1992 Olympic team and as a key member of the late 1990s Yankees dynasty.

The half-brother of former pitcher Livan Hernandez, El Duque debuted as a 32-year-old rookie after defecting from Cuba, though his papers officially listed him as four years younger than he really was.

He also played for the Arizona Diamondbacks and New York Mets before retiring in 2007 at age 41 with a solid 90-65 record and a legacy as one of the most colorful players to ever take the mound.