He pitched in the Major Leagues for only five seasons with the hapless Washington Senators of the 1950s, retired with a losing record, and was as derided by opposing hitters for his junkball repertoire as much as he delighted fans with his colorful personality.

Yet despite being a baseball history footnote, the death of Conrado “Connie” Marrero on April 23, 2014 was widely covered — the Cuban-born righthander, who died in Havana two days shy of his 103rd birthday, was the oldest living former major leaguer at the time.

Standing just 5-feet, 5-inches tall and built like a fire hydrant, Marrero made his MLB debut in 1950 as a longshot — one of Cuba’s most popular players, he was 39 years old when he signed with the Senators. Legend has it the team thought he was at least eight years younger than he really was.

But Marrero, who was known for a killer curve, windmill windup and ever-present post-game cigar— proved his value quickly. He was an All-Star in 1951, when he led the last-place Senators staff with 11 wins and hurled a one-hitter against the Philadelphia Athletics.

He pitched in the bigs until he was 43, then returned to Cuba where he became a mentor, coach and inspiration to several generations of young players on the island.

Marrero graced the mound for the last time in March 1999 — at age 88 — when he threw out the ceremonial first pitch in the landmark game pitting the Cuban national team against the visiting Baltimore Orioles. 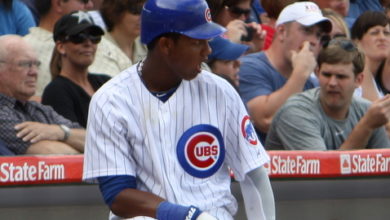 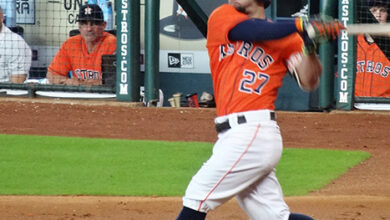 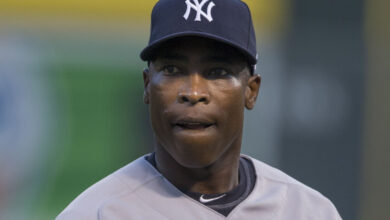