For a sense of how the face of baseball has been evolving in recent years, look no further than the players selected to the 2017 All-Star Game in Miami on July 11.

Compared to past decades, both the American and National League rosters have a healthy representation of Latino all-stars, a sign of how players from such baseball-crazy countries as the Dominican Republic, Venezuela, Mexico, Cuba and Puerto Rico continue to make an impact on the so-called America’s past time.

This year, of the 62 AL and NL players voted in so far by fans and players or selected by the opposing managers, 22 are of Latino heritage — or 35%. Nearly half  (48%) of the 31 players on the AL team this year are Hispanic (15, including four starters), while there are seven Latino all-stars on the NL team, including two starters.

Compare that to 50 years ago, when the AL had just two Latinos on the all-star squad in 1967 (Rod Carew of Panama and Tony Oliva of Cuba, both of the Minnesota Twins) while the NL team only had five players — Hall of Famers Roberto Clemente, Orlando Cepeda, Juan Marichal and Tony Perez, and pitcher Mike Cuellar.

It was the same 30 years ago in 1987, even as MLB scouts had begun scouring the Dominican Republic for players in the 1980s. There were still only five Latino players on the NL squad, while the AL had but two — Toronto Blue Jays stars Tony Fernandez and George Bell, both from the Dominican Republic.

Things have certainly changed as teams have seen the value of mining young (and cheap) talent from Latin America and the Caribbean.

The starting catcher is the Kansas City Royals’ Salvador Perez, the rock-solid veteran from Venezuela enjoying his best offensive season. And manning third base is Jose Ramirez of the Cleveland Indians, who starred in the 2016 World Series against the Chicago Cubs and has emerged as a power threat this season with 15 home runs as of July 2.

Rounding out the bench are such established veterans as slugging DH Nelson Cruz of the Seattle Mariners, and Gary Sanchez, the New York Yankees’ second-year stud catcher.

This year’s NL starters — third baseman Nolan Arenado of the Colorado Rockies and outfielder Marcell Ozuna of the Miami Marlins — are joined by veteran St. Louis Cardinals catcher Yadier Molina, making the 2017 All-Star game a representation of what has truly become an international sport. 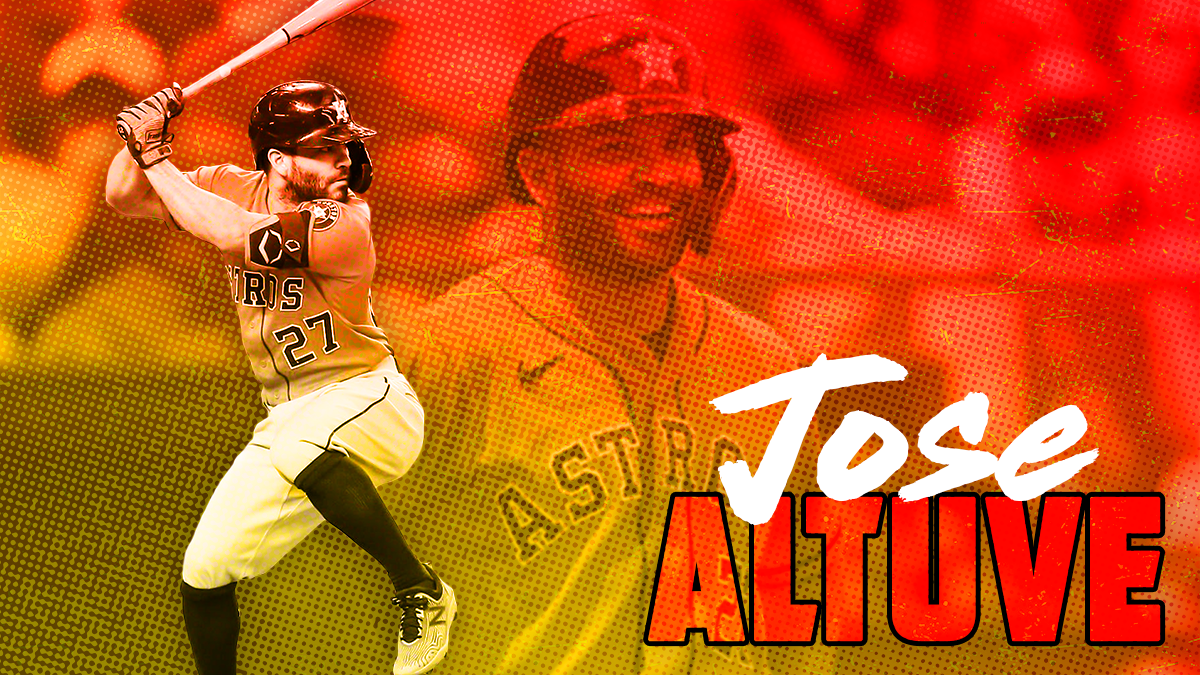