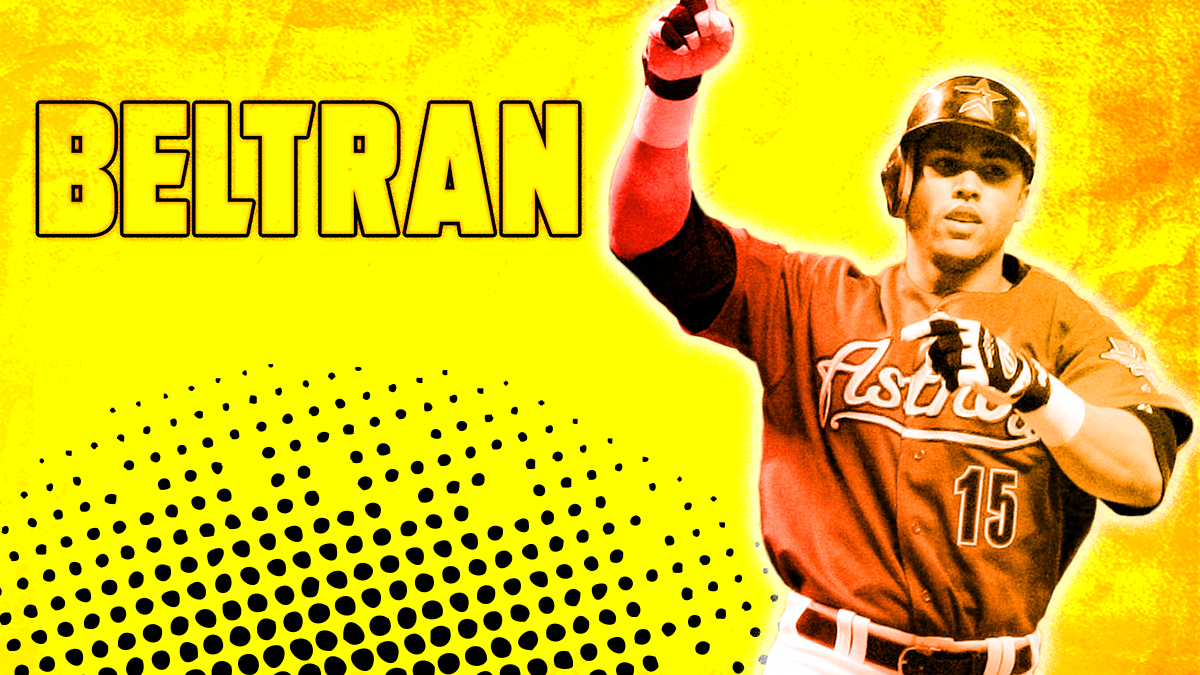 Carlos Beltran was always a winner, but he went out a champion.

After a formidable 20 year-career and enough stellar stats to get the Hall of Fame argument rolling, the Puerto Rico-born outfielder/DH decided to hang up his spikes after using his bat – and baseball brains –- to help the Houston Astros win their first-ever World Series championship this past season. The 40-year-old Beltran announced his retirement on Nov. 13, admitting he made the decision to call it a career during the middle of the 2017 season regardless of how far the Astros went in the playoffs.

“At the beginning of this year, being in Houston while my family was in New York, it was the first time I’ve been away from my family for months,” Beltran told MLB.com. “I told (my wife) Jessica I really missed the family and I wanted to be with them, so I was really contemplating retirement after this year. I said, ‘Hopefully we can get to the World Series and win the World Series, so I can go home on a happy note.’”

Beltran did, of course, as the Astros — fueled by a young core of stars like second baseman Jose Altuve, shortstop Carlos Correa and outfielder George Springer — beat the Red Sox in the ALDS, held off the upstart Yankees in a nail-biting seven-game series for the American League pennant, and then outlasted the Los Angeles Dodgers in the World Series in yet another exciting seven-game duel.

While Beltran mostly sat out the postseason, going just 3-for-20 in three series (though it included a clutch, ninth-inning double in the ALDS Game 4 clincher against Boston), perhaps his biggest contribution was imparting two decades of wisdom and experience on his younger teammates when things got tense — especially on Springer, who struggled mightily in the playoffs and then went on win World Series MVP after getting quiet counseling from Beltran.

“This year was different for me; by the end of the season, I didn’t play as much,” Beltran said. “(But) I was very active with the guys in the clubhouse, working with the younger players, so I got to see a different side of the game. It was a different role, but I really enjoyed it.”

Beltran, who came out of Manati, Puerto Rico, and won Rookie of the Year in 1998 at 21 years old as a speedy (27 stolen bases) centerfielder with pop (22 homers), played with seven teams — the Royals, Mets, Giants, Cardinals, Yankees, Rangers and Astros (twice, in 2004 and 2017).  A nine-time All-Star and three-time Gold Glover, he forged a reputation as a middle-of-the-order force, reliable outfield defender and steadying, veteran clubhouse leader.

His career numbers — 435 home runs, 2,725 hits, 1,587 RBIs, 1,582 runs and a  .279 average — make Beltran a strong contender for the Hall of Fame when he’s eligible in five years, especially when he was never caught up in the PED scandals that affected so many of his contemporaries. Despite his infamous, caught-looking strikeout when he was with the Mets that ended Game 7 of the 2006 NLCS against the Cardinals, Beltran was a clutch postseason player who batted .307 with 16 HR and 42 RBI in 65 October games over 15 series.

In April 2014, as he was starting his first season with the Yankees after signing a three-year, free agent deal, Beltran, then 37, told the New York Daily News’ Viva magazine that he wouldn’t start thinking about the possibility of being Cooperstown-worthy until his playing days were finally over.

Bronx Bummers:  Buy it on Amazon!