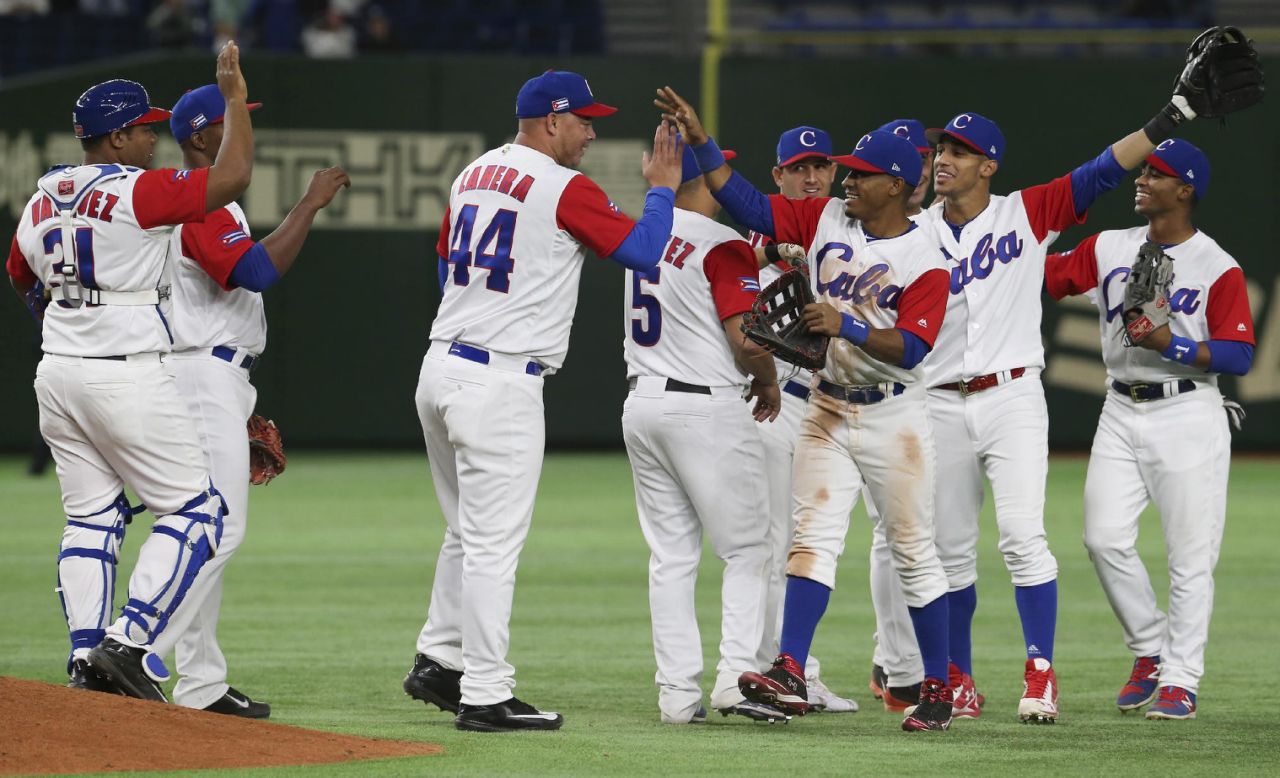 Cuba took advantage of an early pitching change by China to win its first game in the World Baseball Classic Tuesday night.

The 6-0 shutout played in Tokyo was a must-win for the Cubans, who lost their first game of the international series to Japan this week and needed the victory to stay alive in Pool B competition.

Playing in Tokyo, Cuba couldn’t break through against Chinese starter Bruce Chen in the early innings. The former major leaguer, who was kept on a tight pitching count by China manager John McLaren so he could pitch again in China’s final game first-round game against Japan on Friday, kept the Cubans scoreless for 2 2/3 innings, but was removed after 49 pitches.

Cuba, after a dugout meeting in the bottom of the fourth inning called by manager Carlos Marti, then rallied against the China bullpen. They sent nine batters to the plate and scored four runs, spurred by an RBI single from 19-year-old Yoelquis Cespedes — the half-brother of Mets outfielder Yoenis Cespedes — and a two-run triple by Roel Santos.

“If we can win against Australia, we most likely go to the second round,” Marti told MLB.com. “It’s going to be a very important game. But if we lose, it’s not the end of the world.”