THIS DAY IN BÉISBOL May 4: Roberto Clemente turns the tables on a tormenter 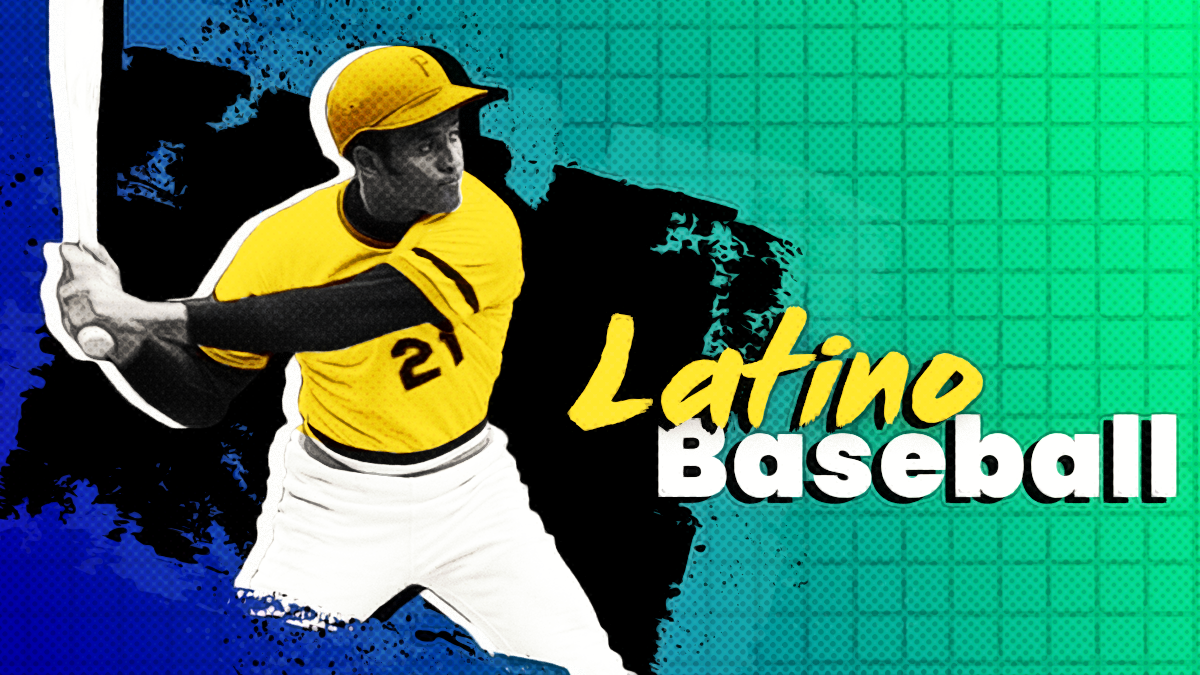 Few modern-day pitchers put more fear into batters than L.A. Dodgers righty Don Drysdale, who led the NL in hit batsmen in five different seasons in the 1950s and ‘60s.

A Hall of Famer who once said that if a hitter is timid it’s the pitcher’s job to remind him he’s timid — a nice way of saying this next one’s headed for your chin, meat — Drysdale had a well-deserved reputation for intimidating hitters.

But things have a way of evening out in baseball, and on this day in béisbol, May 4, 1967, Roberto Clemente helped give Drysdale a taste of karmic vengeance.

The Pirates icon had a long history with Drysdale. In late September 1961, the L.A. hurler plunked Clemente on the elbow, forcing the rightfielder to miss the last five games of a glorious season in which he won the batting title. That winter, Clemente underwent surgery for bone chips in the same elbow likely related to Drysdale’s beanball.

Clemente got his revenge in the sixth inning of that May 4 game. With the Bucs holding on to a slim 2-1 lead against Drysdale, Clemente already had two hits when he stepped into the box and rocketed the ball back to the mound, hitting a stunned Drysdale right in his pitching hand.

While Drysdale tried to shake the pain off, Clemente stood triumphantly at first trying hard not to smile at finally turning the tables on the notorious Dodger headhunter.

But the Pirates weren’t finished with Drysdale. Two batters later, Donn Clendenon hit a vicious drive up the middle that smacked Drysdale on the shin with such force that it ricocheted all the way to first base.

Drysdale was forced to leave the game early and the Pirates pounced, scoring seven runs in the next inning against four relievers en route to a 9-2 win — and a moral victory against a mortal enemy.