Panama turned out to be the accidental host with the most.

The Toros de Herrera outlasted the five other teams in the series and won the title with a crisp 3-1 win over Cuba at Estadio Rod Carew in Panama City on Feb. 10.

It was the first Serie del Caribe championship for Panama since 1950, when the international tournament pitting the best teams from Latin America was only in its second year.

The champs then were the Carta Vieja Yankees, who won a tiebreaker game against Puerto Rico with a team loaded with American Major League players.

The Toros, who boasted a 4-1 record in this year’s competition, won the final game with a combination of strong pitching and timely hitting. They got on the board early with two runs in the first while four pitchers limited Cuba’s Lenadores de Las Tunas to one run and five hits.

“There are no secrets,” Panama manager Manuel Rodriguez said after the game. “I had 29 warriors with a lot of talent and every day they gave me their best. When you play baseball in this way, you are going to get the titles and this win will help the baseball in Panama.”

The last Cuban team to win the Caribbean Series was the Vegueros de Pinar del Rio in 2015.

The Toros may have benefited from having home-nation advantage, but the team also had a good luck charm in Yankees icon and Panama native Mariano Rivera, who threw out the ceremonial first pitch of the tournament.

The 2020 games are slated to be played in San Juan, Puerto Rico. 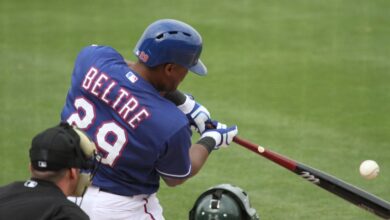 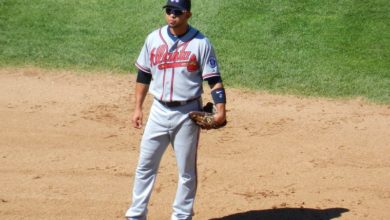 THIS DAY IN BÉISBOL July 14: Shortstops Alex Gonzalez, Yunel Escobar swapped for each other