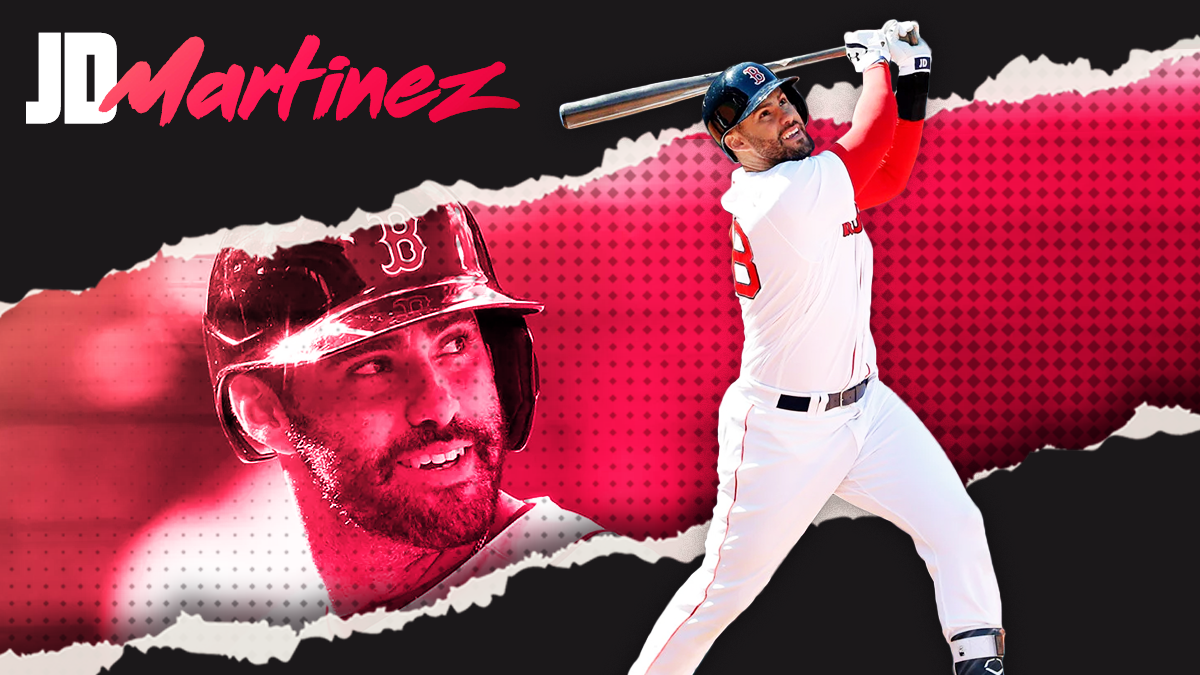 Mookie Betts may have been the American League MVP last season and is the face of the Red Sox, but no way does Boston dominate the league and beat the Dodgers in the World Series without J.D. Martinez, LatinoBaseball.com’s 2018 Player of the Year.

While Betts is arguably the better all-around player, Martinez was definitely the most dangerous hitter in the AL and the straw that stirred the Sox from the middle of the order.

Martinez, a former Diamondback who signed a below-expectations free agent contract with Boston before the season, had his best year in 2018, reaching the Top 10 in almost all major offensive categories — and nearly winning the AL Triple Crown.

Playing the majority of his games as a DH, the 30-year-old Martinez, a Miami-area native of Cuban descent, led the league in RBI (130), was second to Betts in batting average (.330), and was runner-up in home runs (43) to Athletics slugger Khris Davis. He was third in all of baseball in OPS — 1.031, behind only Mike Trout and Betts — and first in total bases, with 358.

He won the Hank Aaron Award for being the AL’s best hitter in 2018 — plus two Silver Sluggers as both a designated hitter and outfielder — but Martinez didn’t stop raking once the regular season was done. He hit 3 homers and knocked in 14 runs in the post-season, leading the Red Sox to its first championship since 2013.