Salvador Perez parlayed his big bounce-back into a barrow full of greenbacks.

The Royals recently announced the team had agreed to a four-year contract extension with the all-star catcher who in 2015 helped lead Kansas City to its first world championship in 30 years.

Terms of the deal, which begins in the 2022 season and includes a team option for 2026, were not disclosed according to team policy, but it’s a huge measure of security for the soon-to-be 31-year-old Perez.

A six-time all-star, five-time Gold Glove winner and arguably the Royals’ best player, Perez missed the entire 2019 season due to Tommy John surgery on his throwing arm. But the COVID-shortened 2020 season turned out to be a bit of a blessing for the veteran backstop, who hit a career-high .333 with a team-leading 11 homers and 32 RBI over 37 games.

While the strong numbers earned Perez the AL Comeback Player of the Year award, it looks like he’s fully recovered from his surgery — at least at the plate.

Perez has been absolutely raking the ball in spring training, hitting .400 with 3 HR and an OPS over 1.200 with just days to go before the 2021 season begins on April 1.

The Royals, who have pretty much been perennial cellar-dwellers in recent years, will obviously benefit from having one of the top catchers in all of baseball back in the lineup and behind the plate.

The Venezuela native, just 8 hits shy of 1,000 for his career, enters the season with 138 career homers as a catcher, third most among active players behind Yadier Molina (158) and Matt Wieters (140). Despite missing the entire 2019 season, Perez’s 776 starts at catcher are second to Molina’s 910, and he’s thrown out 142 would-be base stealers since 2013, behind only Jonathan Lucroy (167) in that period. 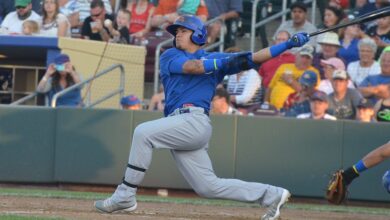 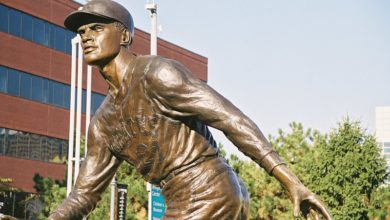 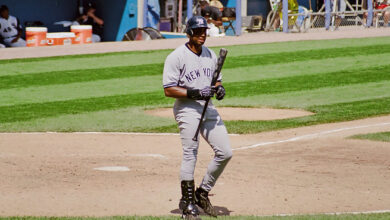