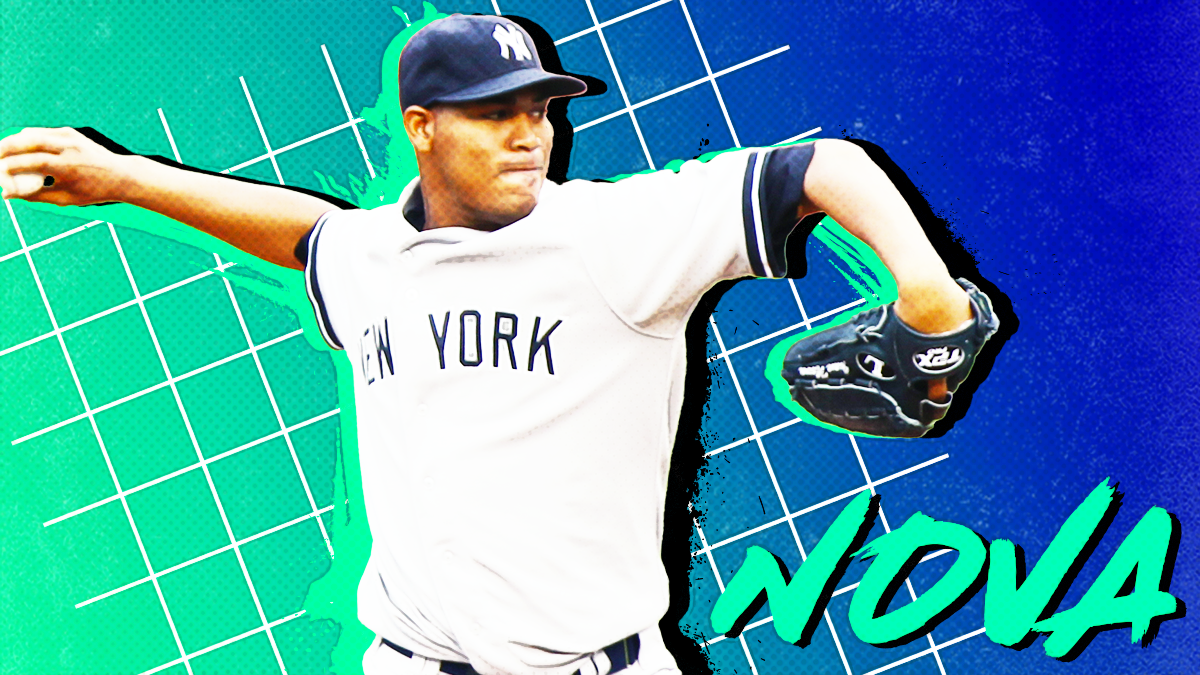 On This Day in in Béisbol, pitcher Ivan Nova muffed a chance to go down in Yankees lore when the young right hander couldn’t come up with the win that would have tied him for the most consecutive victories in franchise history.

When Nova, 26, took the mound on April 27, 2012 against the Detroit Tigers at Yankee Stadium, he had already won 15 straight decisions for New York going back to 2011, when he was 16-4 and established himself as a solid middle-of-the rotation starter.

Among the Yankee icons the Dominican Republic native passed on his hot streak were Whitey Ford (1961) and Jack Chesbro (1904), who both won 14 straight in those years.

With a win against the tough Tigers, Nova would tie Roger Clemens, who set the all-time Bomber record with 15 consecutive decisions in 2001.

It wasn’t meant to be. The Tigers mauled Nova for six runs and 11 hits in 5.1 innings, and he left the game with the Yankees behind 6-4.

There was good news, at least for the Yankees. Nova didn’t get the much-deserved loss when New York rallied in the bottom of the ninth for a 7-6 win — with closer Mariano Rivera notching the walk-off victory that would have put Nova in the team’s record book.