THIS DAY IN BÉISBOL August 12: Gleyber Torres’ 13th HR vs. Orioles makes him their daddy 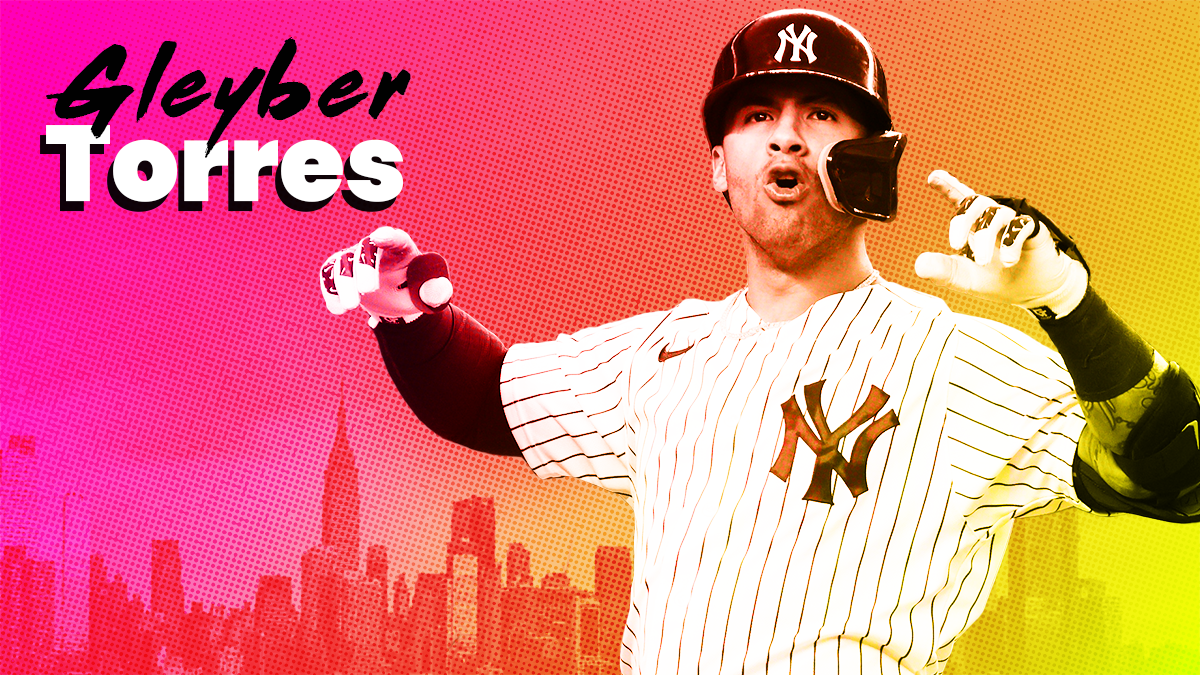 No team in history has bullied another in the course of a season like the Yankees did to the Orioles in 2019.

The Bombers basically held the Birds up by their ankles and stole their lunch money all year, winning the 19-game season series 17-2 — which included 16 straight wins — while hitting 61 home runs and scoring an average of nearly 8 runs per game against atrocious Baltimore pitching.

And no one player totally feasted on the Orioles like Yankees middle infielder Gleyber Torres, whose impressive stats in just his second MLB season —38 HR, 90 RBI — were padded by his domination of the Yanks’ AL East rivals.

On this day in béisbol, Aug. 12, 2019, Torres hit three home runs in a doubleheader sweep of the O’s, giving him a total of 13 and the most by a player against one team since Yankees icon Roger Maris did it against the White Sox in his magical 1961 season. Lou Gehrig holds the record with 14 HR against the Indians on 1936.

The Venezuelan-born Torres, 22, had five multi-homer games, 20 RBI and scored 22 runs against the personal patsies who helped make him a rising star.