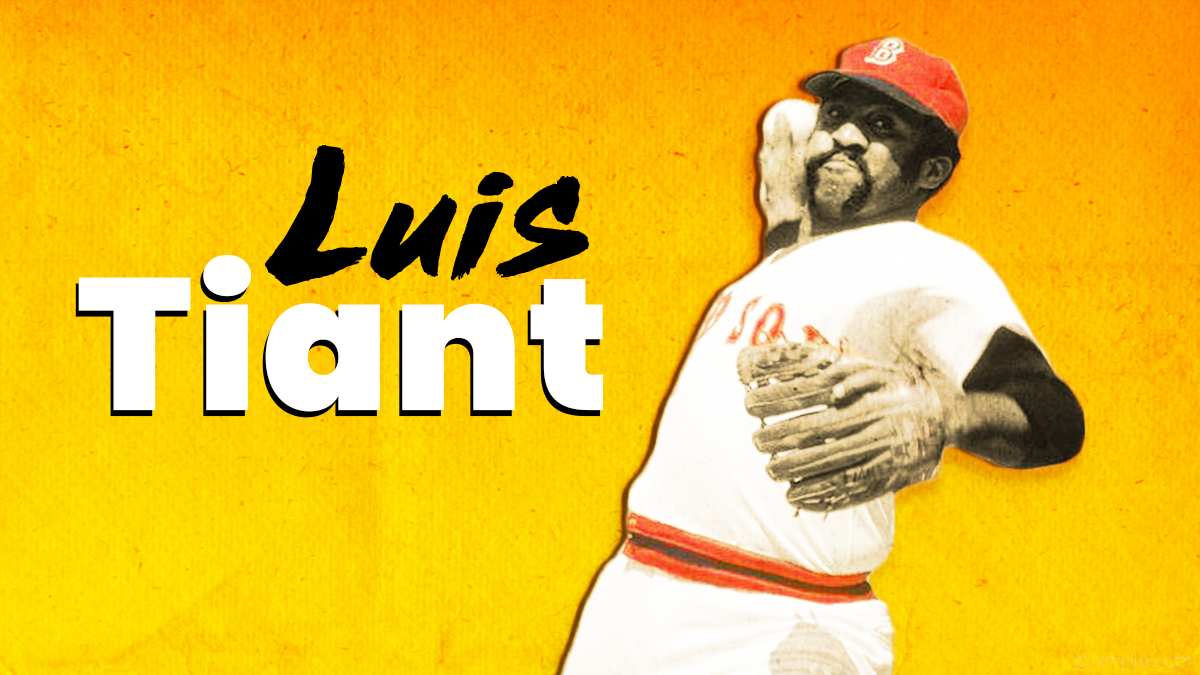 While winning 200 games won’t necessarily guarantee you’re getting into the Hall of Fame, reaching that milestone does signify you’ve had a heckuva good career.

Only 118 pitchers have won 200 or more games, and on this day in béisbol, Aug. 16, 1978, Boston Red Sox stalwart Luis Tiant joined the exclusive club.

Ryan, by the way, didn’t make it easy. He also pitched a complete game, struck out 13 batters and gave up two earned runs for a hard-luck loss.

Tiant, 37, was already the winningest pitcher from Cuba in MLB history, having passed  Dolf Luque (194 wins), Mike Cuellar (185) and Camilo Pascual (174), and was only behind Juan Marichal (243 wins) for all Latino pitchers.

El Tiante played another four seasons and retired after 1982 with 229 wins, and has since been passed by Bartolo Colon (247) and Dennis Martinez (245) among Latin American-born pitchers.