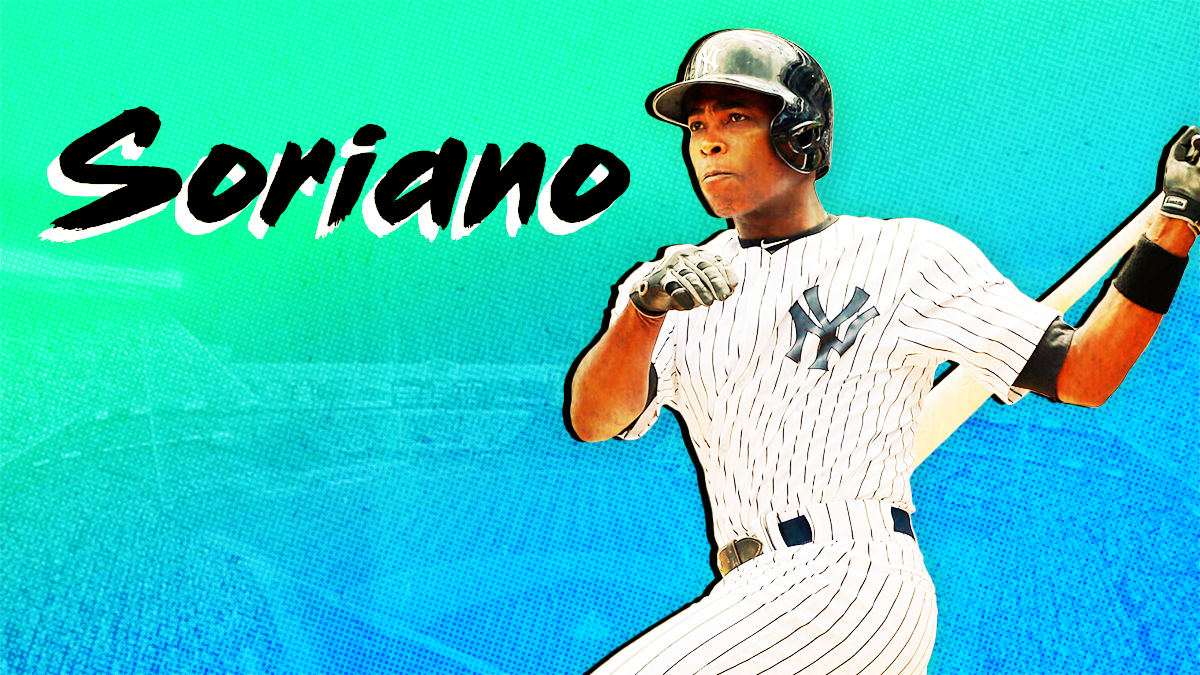 Even back when stealing bases was deemed an important offensive weapon, joining the 30-30 Club was about as rare as pitching a perfect game. More out of the ordinary was having a middle infielder display that kind of dynamic blend of power and speed. And presumably without any chemical help.

In a game against the first-place Mariners in Seattle, the Yankees’ Alfonso Soriano became the first second baseman to hit 30 home runs and steal 30 bases in the same season.

In an 8-3 win, Soriano hit his 30th homer and stole his 34th base to join the club. The Dominican native finished the season with 39 dingers and 42 swipes, nearly becoming only the second 40-40 player after Jose Canseco did it in 1988.

Soriano, whose slight size belied his power — he slammed 412 career homers — reached the 30-30 mark three more times, including in 2006 when he became just the fourth 40-40 player (joining Canseco, Barry Bonds and Alex Rodriguez) after a 42 HR, 41 SB season with the Washington Nationals.

In the same game, New York’s Bernie Williams singled in his first at-bat, giving him 11 straight hits. But the Puerto Rican outfielder fell one shy of the MLB record when he made an out his next time up.