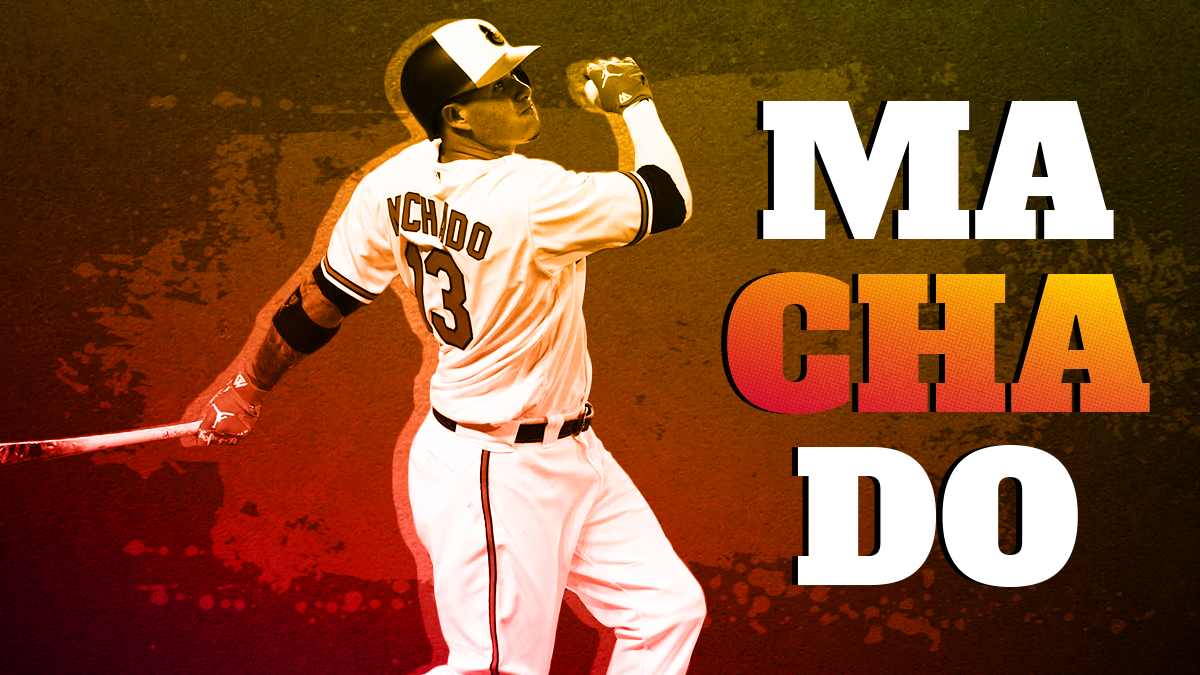 Love him or loathe him, there’s no argument Manny Machado is one of the better players in either league, a power-hitting, Gold Glove-caliber infielder who can play third and short.

But the jury’s still out on whether he was worth the massive 10-year, $300 million contract the San Diego Padres bestowed on him last year, especially after putting up a solid though hardly superstar-like 32 HR, 85 RBI, .256 average and .796 OPS.

In 2020, as Padres third baseman Fernando Tatis Jr. has suddenly blossomed into the National League’s leading MVP candidate in this COVID-shortened season, Machado’s numbers are again hardly worth the that kind of top-tier money. He has just 5 homers and a paltry .200 average in 23 games.

But on this day in béisbol, Aug. 18, 2017, the Dominican native proved why a perennial loser like the Padres were so willing to sign him to what was briefly the biggest contract in sports history.

In a wild game against the Angels, Machado banged out three home runs in cozy Camden Yards — the last one a walk-off grand slam to seal a 9-7 win.

Machado, who had 7 RBI on the night, also hit a two-run shot and a solo blast in a game that featured a combined 10 home runs. Machado’s performance overshadowed Albert Pujols’ career No. 609, which tied him with Sammy Sosa on the all-time list and was also the most long balls by a player born outside the U.S.