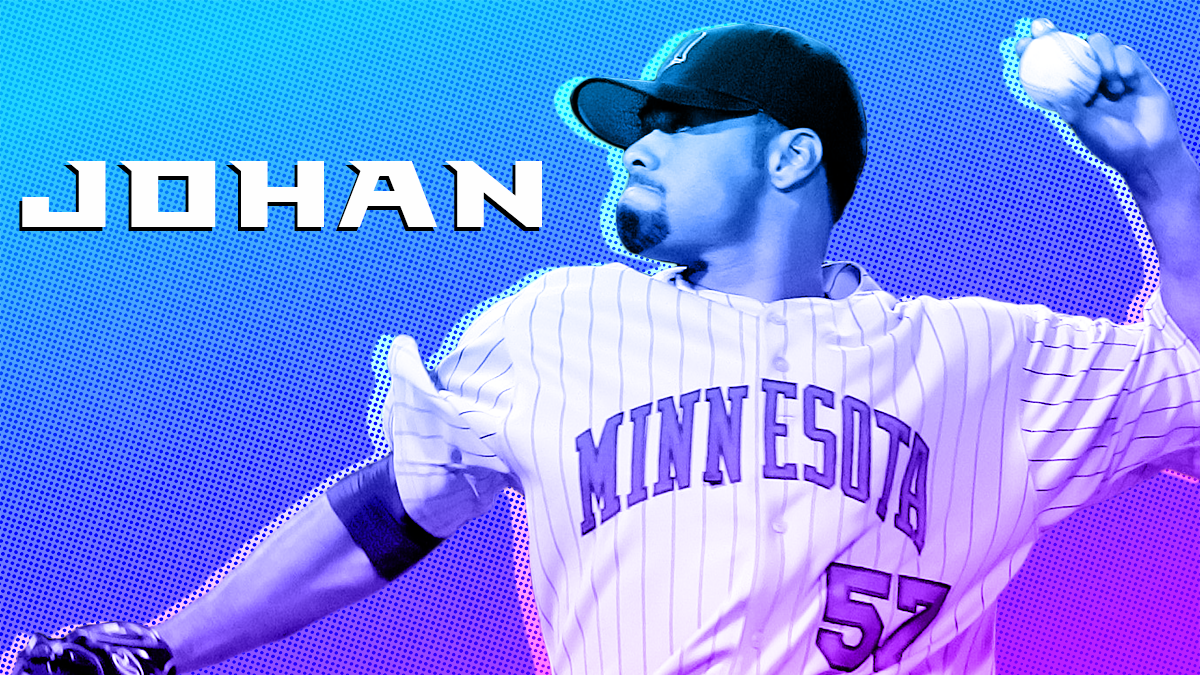 He was one the best pitchers of the 2000s, and on this day in béisbol, Aug. 19, 2007, Johan Santana hurled one of the best games of a short but remarkable 12-year career derailed by injuries.

The Minnesota Twins ace set a team record by striking out 17 Texas Rangers in an old-school, 1-0 duel against Kevin Millwood. Santana only gave up two hits — both to Rangers DH Sammy Sosa — and walked none for his 13th win of the season.

The Venezuelan southpaw might have been a bit gassed, though — he was pulled after eight innings and 112 pitches, allowing Twins closer Joe Nathan to get the save.

Santana, a two-time Cy Young winner with the Twins, was traded to the Mets the following season, and on June 1, 2012 pitched an even better game than his 17-K gem — a no-hitter against the St. Louis Cardinals.

Also on this day: In 1998, Felipe Alou gets his 521st win as Montreal Expos manager in an 8-2 victory over the Arizona Diamondbacks, moving him past Buck Rodgers for the most in team history.