In 1961, few teams were as progressive as the San Francisco Giants, whose roster was rife with dynamic young Black and Latino players. The Giants, who already had Puerto Rican players Orlando Cepeda and shortstop Jose Pagan, had also successfully dipped into the Dominican Republic talent pool with the Alou brothers (Felipe and Matty) and especially young pitcher Juan Marichal.

On this day in béisbol, Aug. 2, 1961, Marichal, a 23-year-old fireballing righty in his second season, hurled a gem against the rival Dodgers. He only allowed a harmless fifth-inning single to Tommy Davis in a 6-0 whitewash in Los Angeles.

Marichal got all the support he needed from fellow Dominican Felipe Alou. The right fielder slammed a pair of home runs and went 3-for-5 with 4 RBI.

Also on this day: In 2009, Yankees outfielder Melky Cabrera hit for the cycle and knocked in 4 runs to key a win against the White Sox. It was the first cycle for New York since shortstop Tony Fernandez did it in 1995. 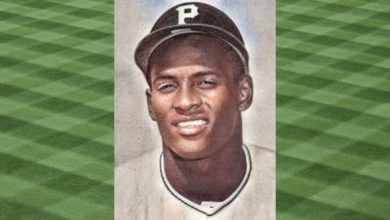 THIS DAY IN BÉISBOL August 5: Roberto Clemente gets 2,500th hit 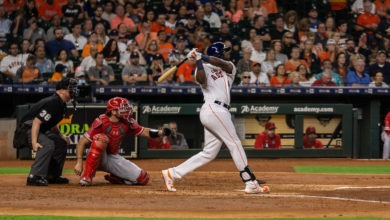 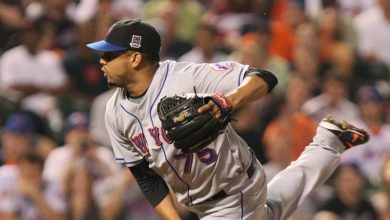 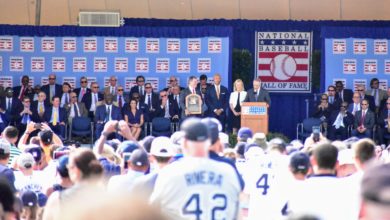