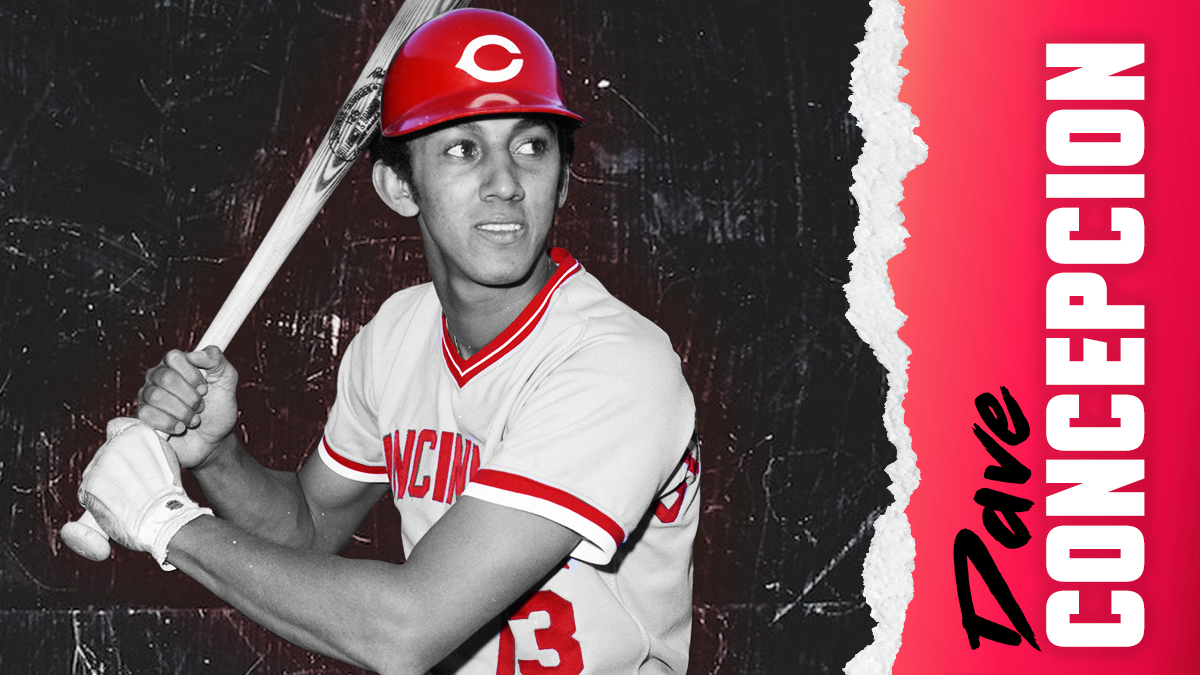 The Venezuelan defensive whiz was the backbone of the Cincinnati steamroller that has seen three players (Johnny Bench, Joe Morgan and Tony Perez) make the Hall of Fame even with all-time hits king Pete Rose frozen out of consideration.

On this day in béisbol, Aug. 20, Concepcion was in his final season of a 19-year career spent entirely with the Reds when he achieved a rare feat. With Cincinnati ahead 5-2 in the top of the ninth against the Cardinals, Concepcion hit a one-out double and went to third on a single by Herm Winnigham. With two outs, Winnigham set out to steal second base — and Concepcion broke for home.

Concepcion’s theft of home sealed the 6-2 victory, but making it even sweeter was that he was 40 years old at the time and relegated to the bench as a utility infielder by then. The Venezuelan native was released by the Reds at the end of the season with 24-year-old future Hall of Famer Barry Larkin having taken over as the team’s everyday shortstop.

After Concepcion retired there was a strong push to make him the next member of the Big Red Machine to be inducted into the Hall, to no avail. But Concepcion — a nine-time all-star and five-time Gold Glove winner who retired with 2,326 hits and 950 RBI (nearly identical to Larkin’s 2,340 hits and 960 RBI also over 19 seasons) — would be rewarded for his service to the Reds when he was inducted into the team’s Hall of Fame in 2000 and his uniform No. 13 was retired seven years later.

Also on this day: In 1995, Cleveland Indians closer Joe Mesa sets an MLB record with his 37th save in 37 chances in a win over the Brewers.