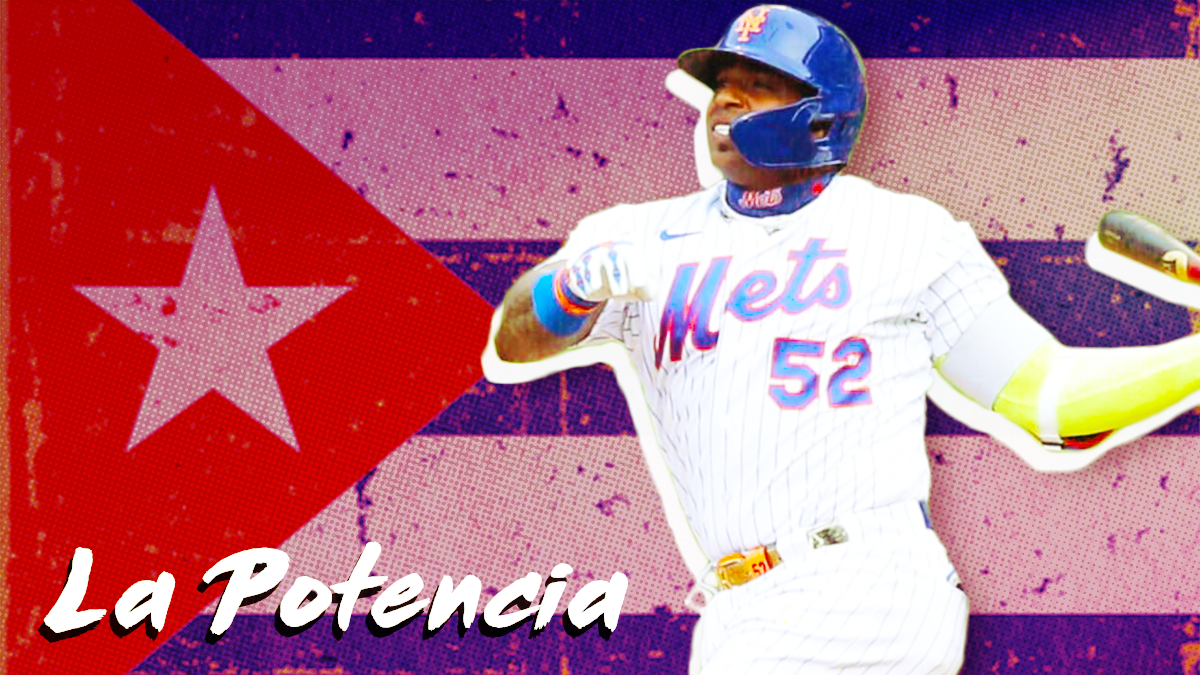 Few players have made a huge first impression on their new team like Yoenis Cespedes, the much-traveled Cuban outfielder who was dealt to the Mets by the Tigers at the 2015 trading deadline and proceeded to carry the club right into the World Series.

Cespedes brought a hot bat and rocket arm to New York, hitting over .300 with 17 homers and 42 RBIs in his first 41 games as a Met.

But on this day in béisbol, Aug. 21, 2015, Cespedes absolutely sizzled at the plate with a monster game against the Rockies in Colorado.

He bashed three home runs — including a grand slam — plus a double and single to go 5-for-6 on the day with 7 RBIs  and 5 runs scored.

Cespedes, who played eight years in Cuba before defecting and signing with the Oakland Athletics in 2012, also played for the Red Sox prior to being traded to the Tigers.

He’d soon wear out his welcome with the Mets after a series of injuries, surgeries and miscommunications with the front office soured his relationship with the team, leading to Cespedes — finally back in the Mets’ lineup this year after missing most of the 2017 and 2018 seasons and all of 2019 — deciding to opt out of playing in 2020 after just eight games for what he said was coronavirus concerns.