THIS DAY IN BÉISBOL August 29: Battle of the Brothers pits Ramon and Pedro Martinez in classic pitcher’s duel 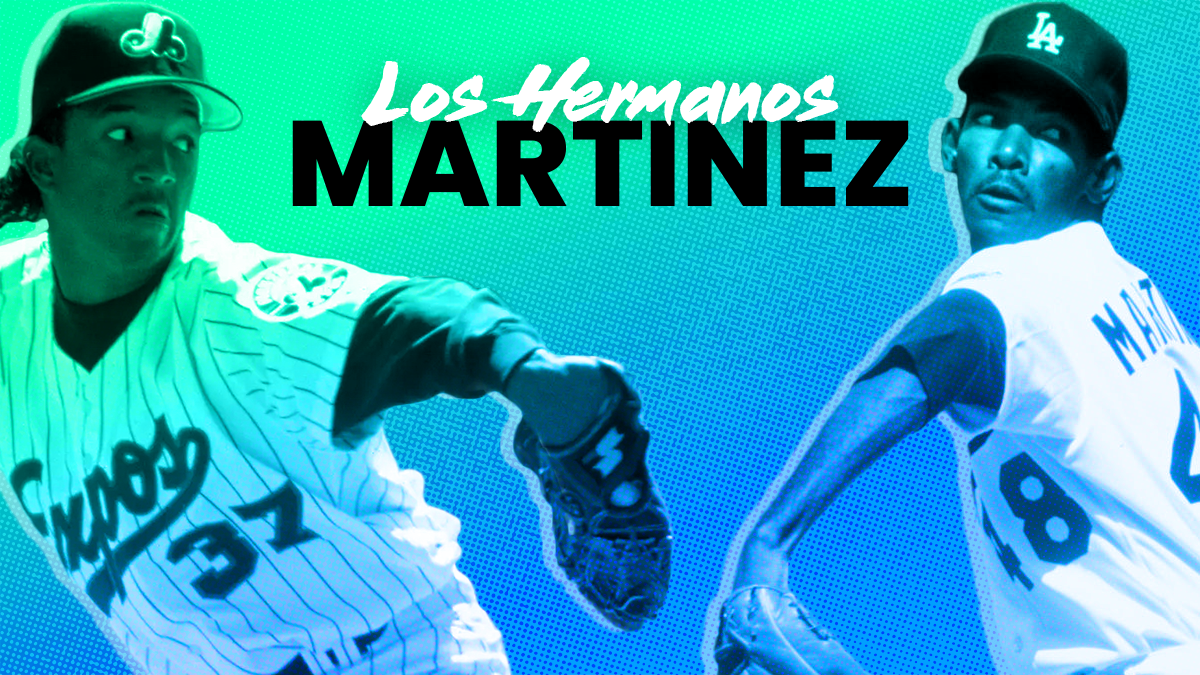 Pedro Martinez has often said how much he loves and admires his older sibling Ramon Martinez, an outstanding pitcher who broke into the Majors three years ahead of Pedro and helped set the stage for his Hall of fame career.

But on this day in béisbol, Aug. 29, 1996, Pedro was desperate to see his big brother and former mentor fail — and fail badly.

Ramon was the opposing pitcher in what turned out to be the one and only time the Dominican-born siblings faced each other during their long careers.

Pedro, 23 at the time, was a rising star for the Montreal Expos, an ace in the making who was building a reputation as a ruthless competitor.

The 28-year-old Ramon, meanwhile, was a solid front-line starter for the Dodgers — the team both brothers had broken in with when each was 20 years old.

The game, at Stade Olympique in Montreal, turned out to be a classic’s pitcher’s duel between two of the National League’s best.

Pedro struck out 12 batters while hurling a complete game, the only L.A. runs coming on back-to-back homers in the fourth inning by Mike Piazza and Eric Karros.

Ramon was a little wild — he walked five batters and gave up a run on a bases-loaded walk — while striking out seven and giving up just three hits.

But it was good enough for the win, the Dodgers ended up 2-1 victors.

But on this day, lifetime bragging rights went to his big bro.