It’s easy to be overlooked when you’re a middle infielder on a playoff-bound team that boasts future Hall of Famers Mike Piazza and Rickey Henderson and all-stars John Olerud and Robin Ventura.

But if Met fans didn’t fully appreciate the type of all-round player they had in Edgardo Alfonzo, they undoubtedly did on this day in béisbol, Aug. 30, 1999, when the second baseman had one of the best game a Major Leaguer could have.

Alfonzo went 6-for-6 — a club record that included going deep three times — with 5 RBI and 6 runs scored, the latter tying an MLB record.

His big day fueled a 17-1 thrashing of the Astros in Houston and made the 25-year-old Venezuela native just the fifth player ever to hit three homers on a 6-for-6 day.

Alfonzo banged a solo shot in the first inning, singled in the second, blasted a two-run homer behind Henderson in the fourth, slammed another home run in the sixth, singled in the eighth and then knocked in another run with a double in the ninth.

The performance was part of a star-making season for Alfonzo, who helped carry the Mets as far as the NLCS against the Braves in 1999. His career-high 27 HR and 108 RBI, along with a .304 average earned him his only Silver Slugger award and an eighth-place finish for MVP. 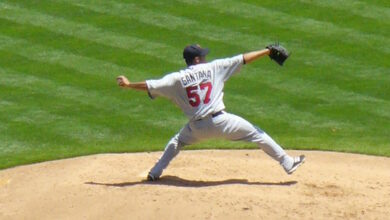 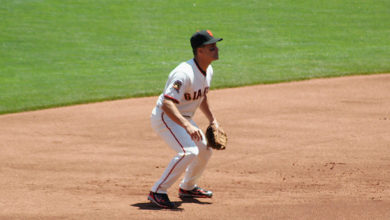 THIS DAY IN BÉISBOL May 5: Omar Vizquel adds to his Cooperstown credentials 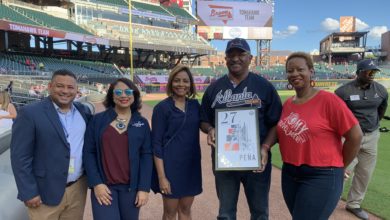 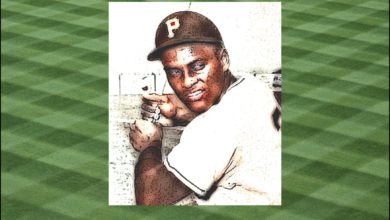