THIS DAY IN BÉISBOL August 31: Indians SS Omar Vizquel’s 6-for-7 game fuels 22-0 beating of the Yankees 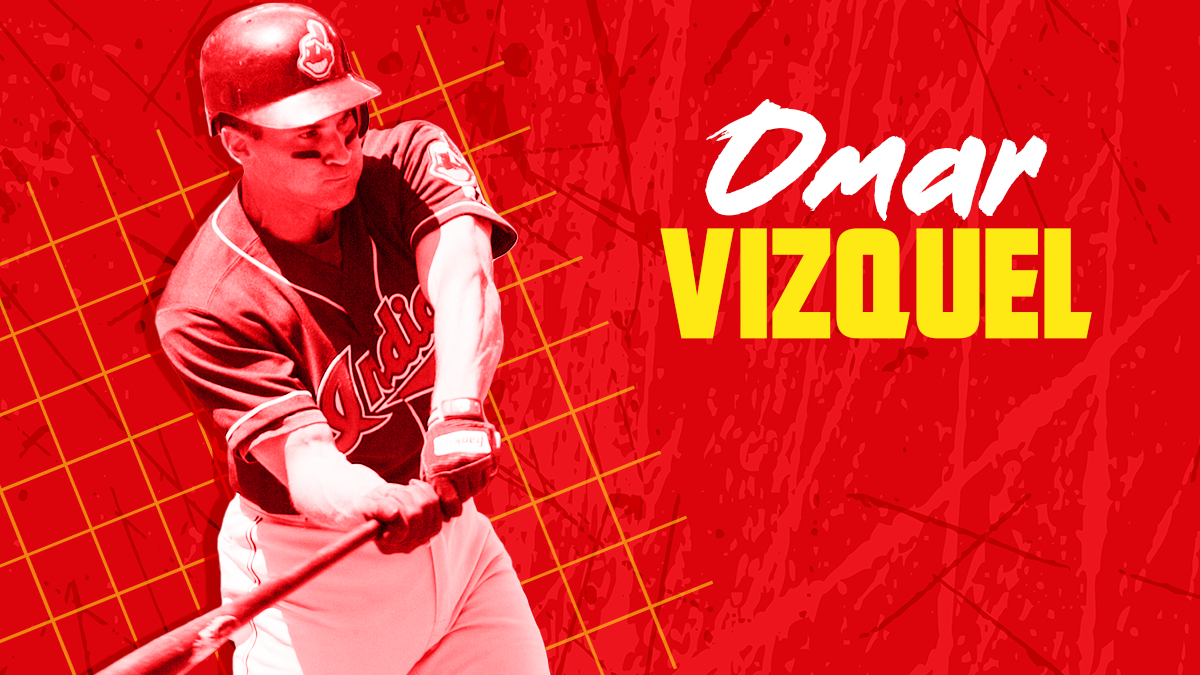 He may have collected nearly 2,900 hits over his 24 years in baseball, but Omar Vizquel was in the lineup for one thing: his defense.

On this day in béisbol, the 11-time Gold Glove winner showed that he could swing a pretty good bat, too. Vizquel, 37, banged out six hits in seven at-bats that helped hand the Yankees a humiliating 22-0 defeat in New York.

Vizquel had two doubles and four singles, knocked in four runs and scored three against three hapless Yankees hurlers. Batting in the ninth, the Venezuelan native was already 6-for-6 — a record held by numerous players — but failed in his bid to go 7-for-7 when he flied out in the top of the eighth.

Adding to the Yankees embarrassment: Vizquel was the first player ever to get six hits in a game at The Stadium.

Also on this day: In 1998, Rangers outfielder Juan Gonzalez also had a big game, hitting two doubles, a triple and a home run with seven RBI as Texas defeated the Tigers 13-2. Gonzalez, 28, would win the American League MVP that year with 45 HR, a .318 average and a league-leading 157 RBI.