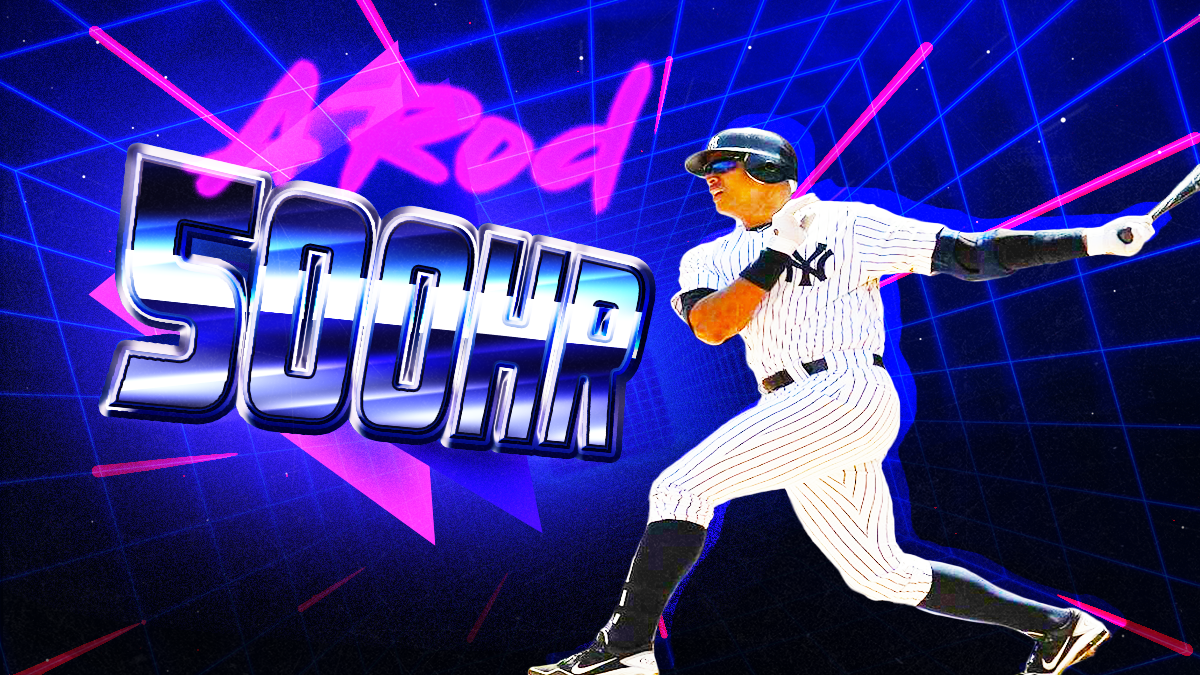 Long before injuries, age and steroids took their toll, the smart money was on Alex Rodriguez being the one player who would legitimately challenge Hank Aaron’s all-time home run record.

On this day in béisbol, Aug. 4, 2007, A-Rod took a huge step towards fulfilling that prophesy when he hit his 500th career homer — and was the youngest player to do so.

Rodriguez was also the third player to do it as a Yankee. Babe Ruth hit his 500th in August 1929 and Mickey Mantle did it in May 1967.

At the time, Rodriguez was in his fourth season with New York after a trade with the Texas Rangers before the 2004 season, and few doubted the shortstop-turned-third baseman would easily pass Aaron’s then-record of 755 if he stayed healthy.

But unlike the fanfare surrounding No. 500, the achievement was marred by Rodriguez’s tainted reputation. A-Rod was by then a lightning rod for trouble and controversy that included an admission he took PEDs during his years in Texas and a suspension for the entire 2014 season due to steroid use.

He was 40 years old and coming off hip surgery when the Yankees released him in 2016, just four homers shy of 700.