THIS DAY IN BÉISBOL July 11: Aroldis Chapman gets strikeout in 40 straight games 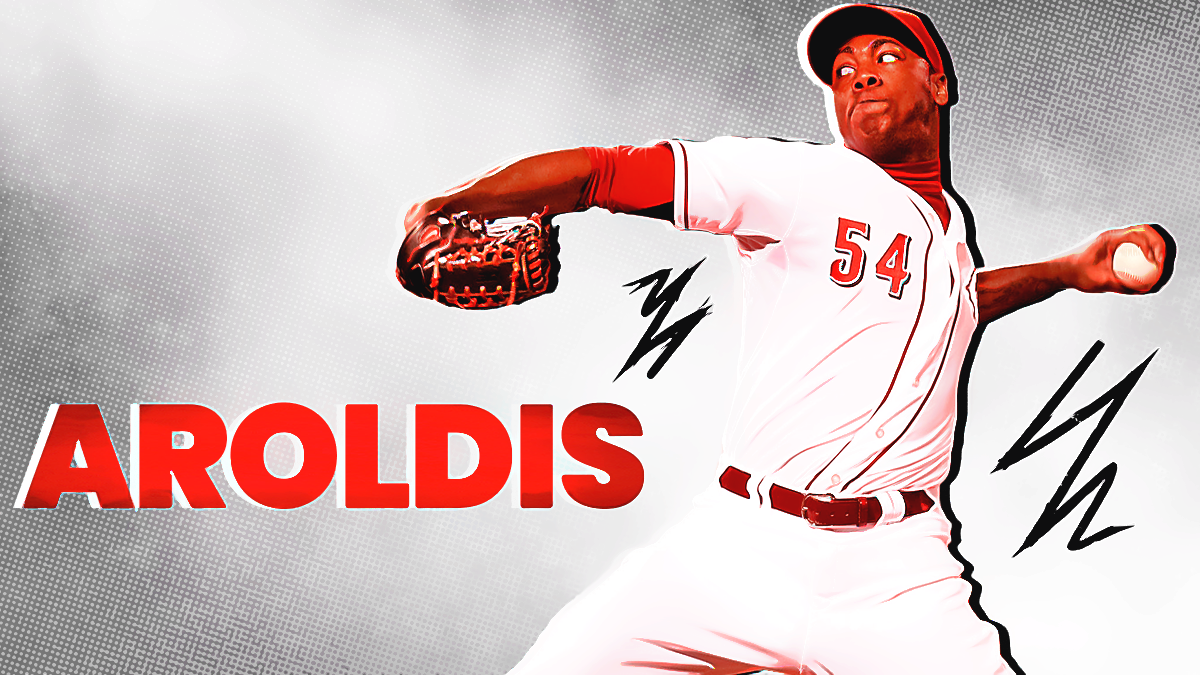 KSDK 5 On Your Side, Latino Baseball Illustration

Aroldis Chapman earned his “Cuban Missile” monicker for bringing his brand of 100 mph-plus high heat to the mound, but on this day in béisbol, July 11, 2014, the Holguin, Cuba, native was on fire.

The Cincinnati Reds closer set a record by notching a strikeout in 40 straight relief appearances going back to August 2013.

Chapman, who struck out the side against the Pirates to for his 20th save of the season, broke Bruce Sutter’s record set in 1977.

Also on the day: Another Alou is put out to pasture. In 1974, the San Diego Padres released outfielder Matty Alou after 15 seasons in the Majors. The move comes two months after older brother Felipe Alou, a 17-year veteran, was released by the Milwaukee Brewers.

The third and youngest Alou brother, Jesus, currently with the Oakland A’s, would play another five years before retiring in 1979 after 15 seasons.