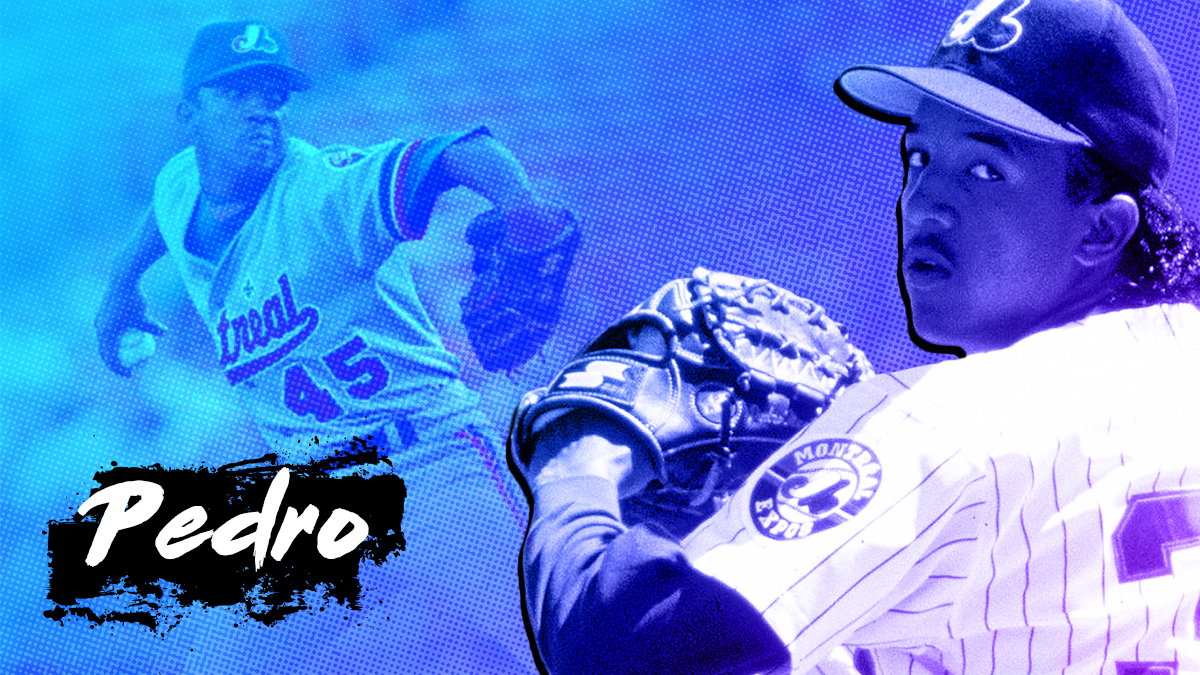 Pedro Martinez wasn’t about to let a little thing like a 100-degree day mess with his high heat.

On this day in béisbol, July 13, 1997, the Expos righty hurled a one-hit shutout against the Reds, 2-0. His only blemish was allowing a harmless single in the fifth inning.

Also on this day: Two years later, Martinez, now pitching for the Red Sox, gives the hometown fans a treat when he wins MVP honors at the 1999 All-Star Game in Fenway Park. Martinez fanned five of the six batters he faced in a 4-1 victory for the American League.