THIS DAY IN BÉISBOL July 17: Roberto Clemente shows off all five tools in big win 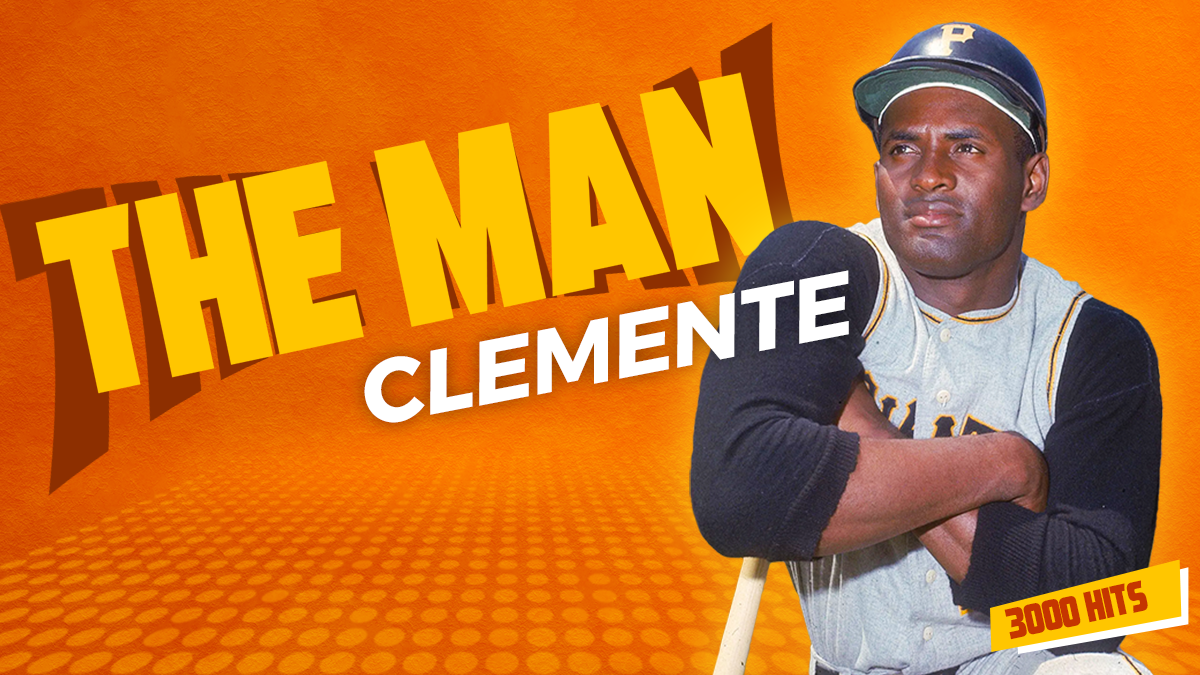 For anyone who ever wondered why there’s a statue of Roberto Clemente at PNC Park in Pittsburgh, his accomplishments on this day in béisbol, July 17, 1970 proved why he was a once-in-a-generation immortal.

In a thrilling 4-3 win against the Cincinnati Reds, the Pirates superstar showed off his five-tool skill set by hitting a single, triple and home run, scoring the tying run and knocking in the winning run.

And, oh yeah, he also gunned down the potential winning run at the plate in the ninth inning.

The hitting, running and throwing clinic the Hall of Fame right fielder put on was punctuated by his 150th career triple that led to the tying run in the sixth, and his go-ahead 400-foot blast in the eighth.

The matchup against the Big Red Machine was a sign of things to come, with Cincinnati getting sweet revenge. Both teams would face off in the NLCS that season, with the Reds sweeping the Pirates before losing to the Orioles in the World Series.