THIS DAY IN BÉISBOL July 18: Manny Machado is traded to the Dodgers 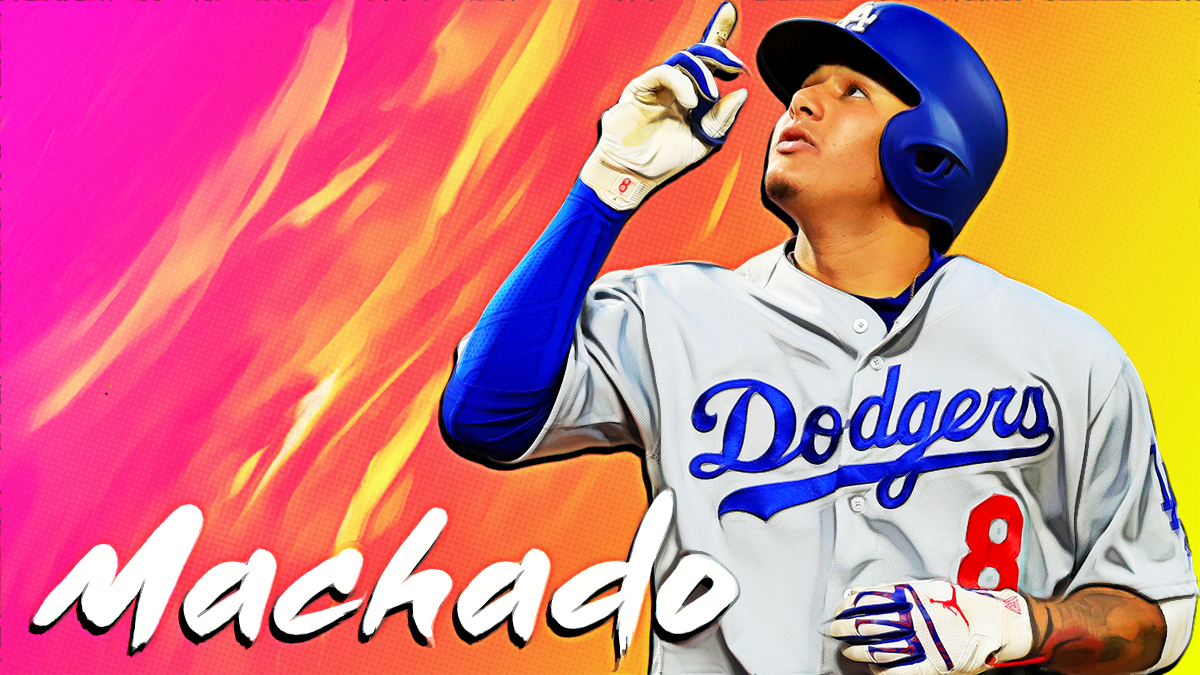 Only A-Rod could polarize fans, media and opposing teams alike more than Manny Machado, the Baltimore Orioles’ slick-fielding, trash-talking third baseman who quickly became one of the game’s best all-around players after his debut in 2012 at age 19.

On this day in béisbol, July 17, 2018, with the Orioles having one of the most putrid seasons in baseball history — never mind in the history of the once-storied franchise — Machado and his $16 million salary were dumped to the Dodgers for four minor leaguers.

The Florida-born Dominican was only 25 years old at the time and looking at a big payday when he was set to become a free agent in 2019.

But the barely three-month rental by the Dodgers seemed worth it at the time, with Machado shifting to his preferred shortstop position and slamming 13 homers with 42 RBI in 66 games.

Then came the 2018 postseason, capped by a World Series loss to the Red Sox, during which Machado barely hit, struck out 24 times in 89 at-bats and was called out for failing to hustle and dirty plays that included stepping on a first baseman’s ankle— a bush tactic Machado was already known for.

The Series loss — and people’s opinions — probably didn’t sting all that much for Machado, who after his stint with L.A. signed a then-record 10-year contract with San Diego that pays him $32 million through 2028.

Padres fans and the front office have eight more years (there is an opt-out in 2023) to decide whether he’s worth it after a lackluster 32 HR, 85 RBI, .256 average and .796 OPS performance — Machado’s worst in five years.