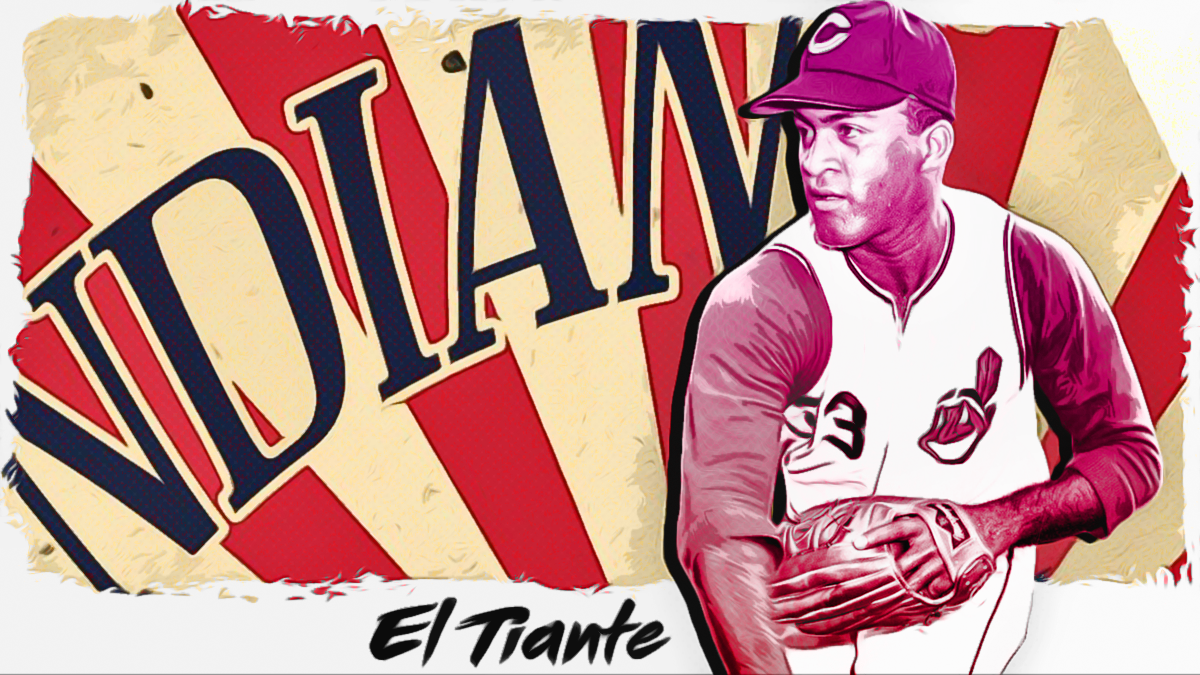 On this day in béisbol, July 18, 1964, Tiant made his MLB debut — but it was for the Cleveland Indians, who had signed the stocky righty after he impressed scouts while playing in the Mexican and Cuban leagues.

The  23-year-old had earned his call-up thanks to a 15-1 record at AAA, but Indians fans weren’t expecting too much that day given the circumstances of his first big league appearance. Tiant was facing the defending AL champion Yankees at The Stadium, and his opponent on the mound was only Whitey Ford, the Bombers’ Cooperstown-bound ace.

Yet handed the ball for the nightcap of a Sunday doubleheader, a young Tiant showed signs of things to come over what would be a stellar 18-year career.

The rookie was fearless and unflappable as he held the Yankees lineup (Mickey Mantle was given the night off) to four harmless singles while striking out 11 (Roger Maris twice) in a 3-0 shutout win.

Tiant would finish his maiden campaign 10-4 with a 2.83 ERA in 19 starts for a bad Cleveland team.

It wasn’t until 1968 that he came into his own with the first of four 20-win seasons after altering his delivery — he famously twisted his body to face second base and hesitated before turning back to throw.

It was after a 1971 trade that Tiant became a fan favorite in Boston, where he won the majority of his 229 career victories before retiring in 1982.