Albert Pujols was just 24 but already a superstar when on this day in béisbol, July 20, 2004 the St. Louis slugger carried the team on his broad back in a thrilling comeback victory over the rival Cubs at Wrigley Field.

Playing first and batting third, Pujols hit three home runs off three different pitchers and added a run-scoring double in the first inning to kickstart a 5-for-5 day.

With the Cards down 7-1 after only two innings, Pujols hit solo homers in the third and seventh innings to help get St. Louis back in the game.

Then with the score tied 8-8 in the ninth, Pujols launched a two-run shot to deep right off LaTroy Hawkins to break the tie — and Chicago’s spirit.

Also on this day: In 2008, Angel closer Francisco Rodriguez becomes the fastest reliever to get 40 save in a season, and does it in flourish. Facing the defending World Series champion Red Sox, K-Rod strikes out the side in a 5-3 win. Rodriguez easily beat John Smoltz’s pace from 2003 by 10 games. 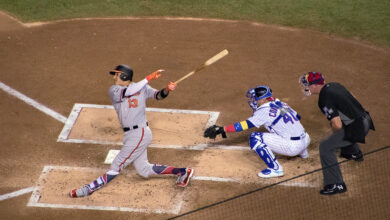 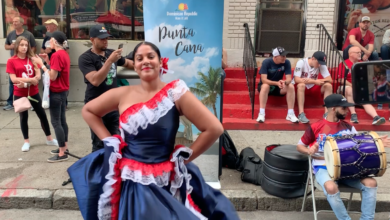 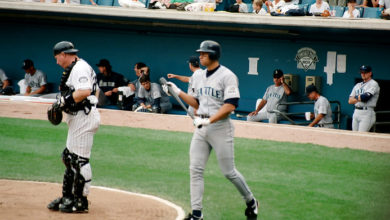 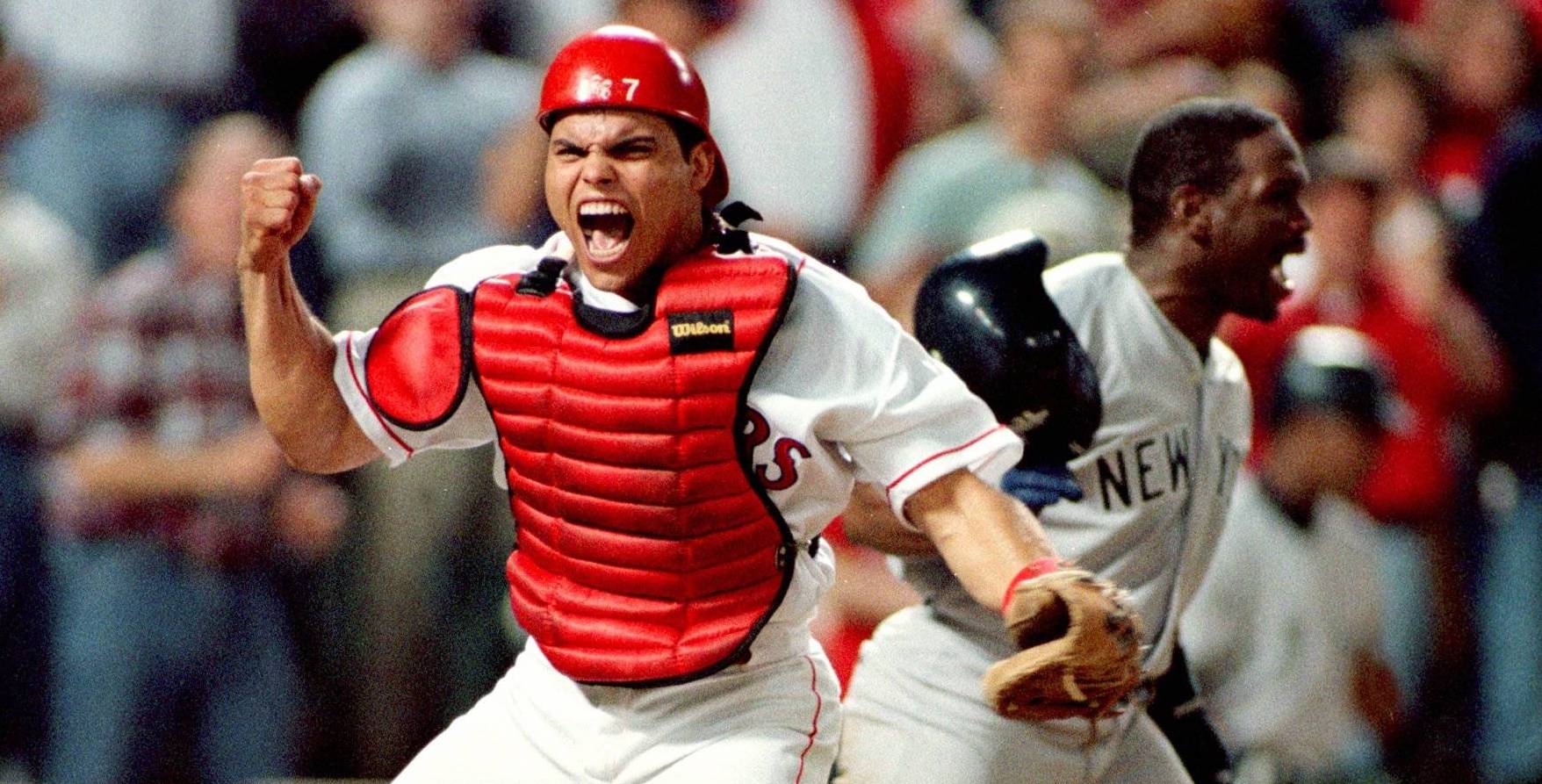