He was a feared middle-of-the-order hitter and Gold Glove-caliber third baseman, yet Adrian Beltre was more of a lunch pail kind of guy, never the type of flashy star player who got much attention other than a deep appreciation for his skills.

Not until late in his 21-year career, that is, when fans realized the unassuming Santo Domingo native was suddenly on the cusp of the magic 3,000-hit mark.

On this day in béisbol, July 30, 2017, Beltre reached the milestone with a fourth-inning double as his Rangers lost to the Orioles at home, becoming the first Dominican-born player to do so (Albert Pujols joined him in May 2018).

Beltre, who came up with the Dodgers at 19 years old in 1998, retired after 2018 with 477 home runs and 1,707 RBI. His 3,166 hits puts him at 17th on the all-time list — an achievement sure to get the quiet star plenty of attention when it comes to Cooperstown consideration.

Also on this day: Jose Valentin smacks three home runs to power the White Sox over the Royals, 15-4. The shortstop is the first switch-hitter ever to hit three homers in one game in both leagues. He also did it 1998 with the Brewers. 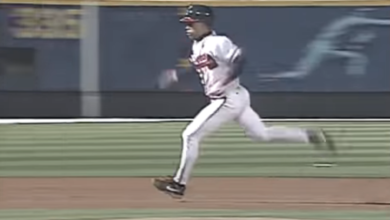 THIS DAY IN BÉISBOL April 21: Rafael Furcal hits 3 triples in one game 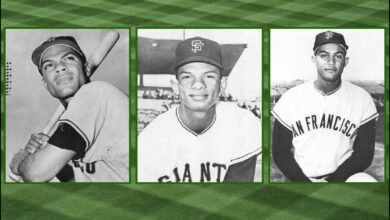 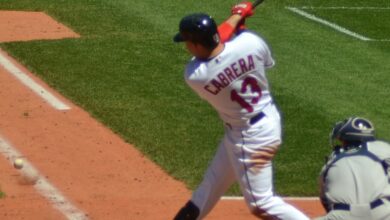 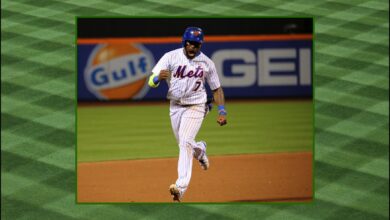 THIS DAY IN BÉISBOL August 28: Jose Reyes, 20, is youngest player ever to homer from both sides of the plate