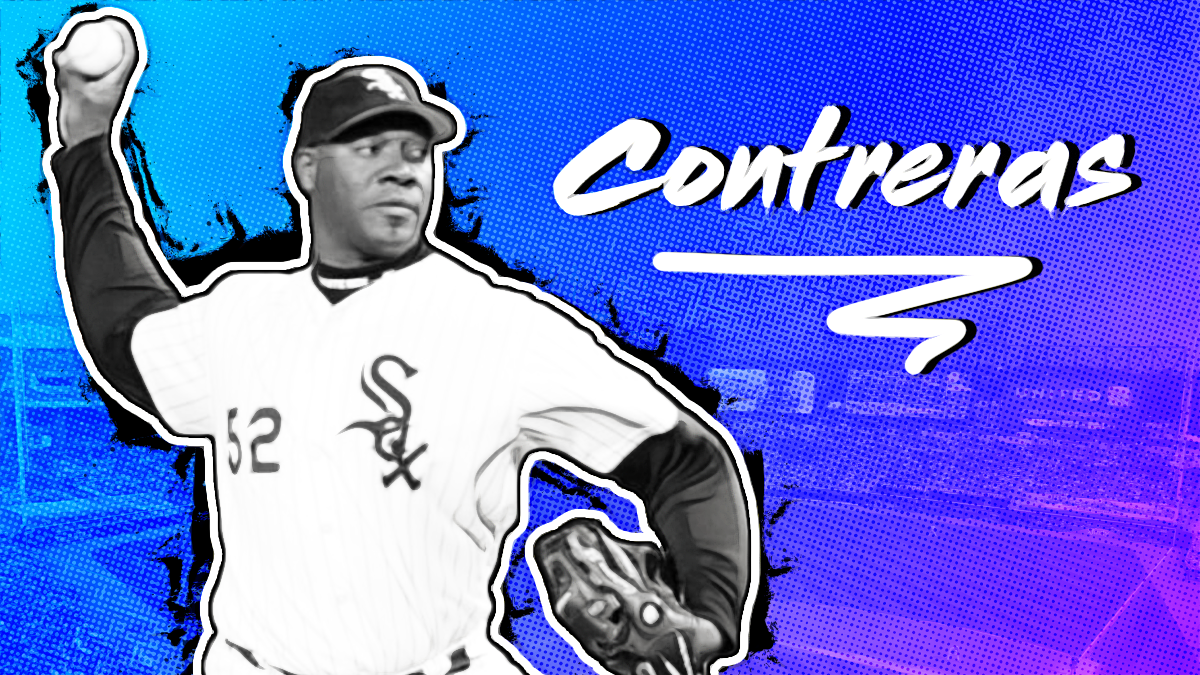 When the Yankees signed pitcher Jose Contreras out of Cuba in 2003, they were hoping he’d at least be another Orlando “El Duque” Hernandez, the popular righty from the island who’d been a major cog in the Bombers’ late 1990s machine.

But it didn’t work out that way, as an inconsistent Contreras struggled in the Bronx to show what had made him a star in Cuba.

On this day in béisbol, July 31, 2004, the frustrated Yankees front office gave up on the then-32 Contreras after only a season and a half and shipped him to the White Sox for pitcher Esteban Loaiza just a minute before the trading deadline.

The next year, Contreras reached his potential with Chicago, anchoring the staff with a 15-7, 3.61 effort as the White Sox went on to win their first championship since 1917. Contreras went 3-1 in the postseason, including a win against the Houston Astros in the Sox’s World Series sweep.

Also on this day: Folks may forget all-star St. Louis Cardinals catcher Yadier Molina had big brothers who played in the Majors — and were pretty darn good backstops, too. On this day, Bengie and Jose Molina, playing for the Angels, both hit home runs against future Hall of Fame Randy Johnson in an 8-7, 11-inning loss to the Yankees at The Stadium. Jose Molina played first base in the game; Bengie was behind the plate.