But none of these young men would come anywhere near the success — and the constant controversy — of a shortstop out of Florida named Alex Rodriguez who was selected No. 1 that year by the Seattle Mariners.

On this day in béisbol, July 9, 1994, the 18-year-old everyone would come to know and love and hate as A-Rod recorded his first career hit, a single off Red Sox pitcher Sergio Valdez at Fenway Park, a day after making his big league debut. Rodriguez was the youngest player to make an MLB start in 16 years.

Also on this day: In 1966, Atlanta Braves outfielder Felipe Alou takes future Hall of Famer Sandy Koufax deep — twice — in a 5-2 win over the Dodgers. It was only the third time, and the last, the Dodgers southpaw would give up two homers to a single batter in a game. 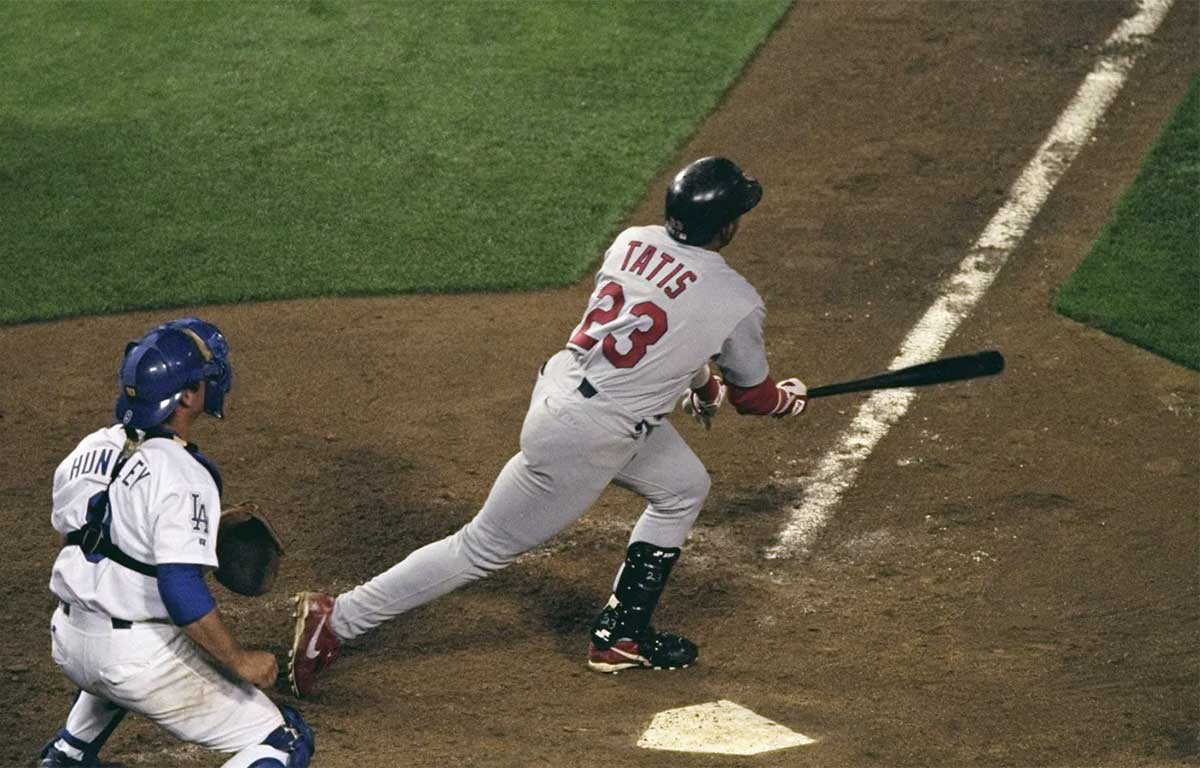 THIS DAY IN BÉISBOL May 24: Bernie Williams becomes a Yankee immortal