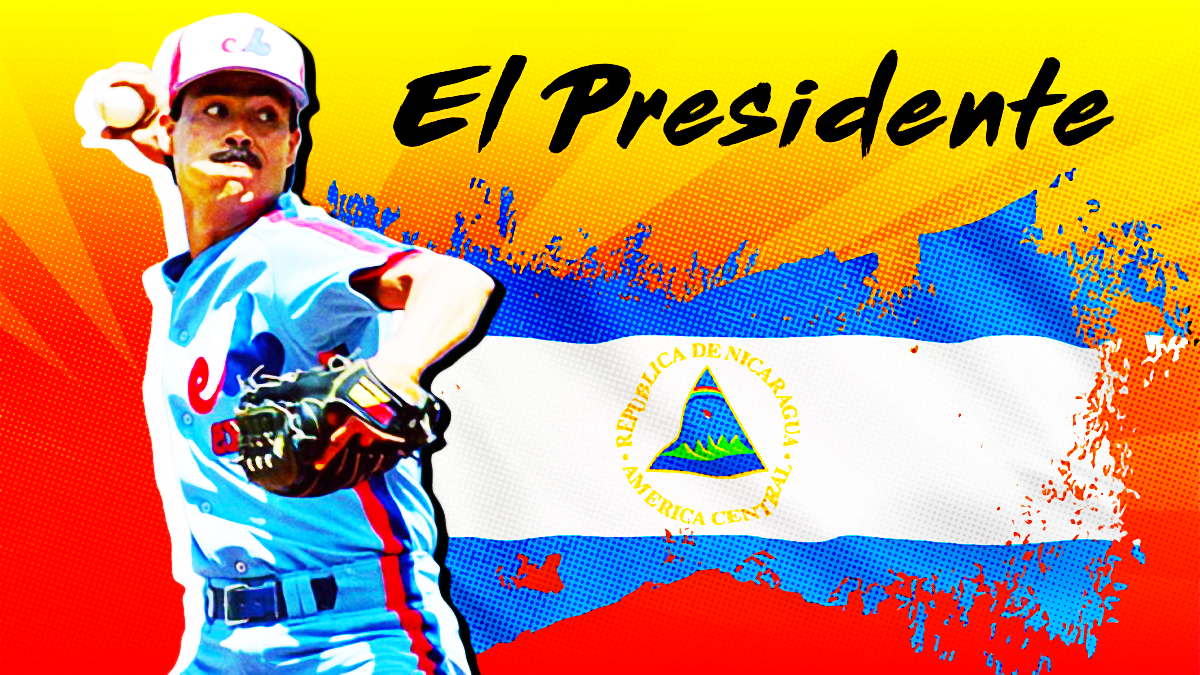 He was a solid starter on some pretty good Baltimore teams, but Dennis Martinez always lived in the shadows of big-name, Cy Young-quality teammates like Jim Palmer, Mike Flanagan and Steve Stone.

By 1986, the under-appreciated Martinez was deemed expendable by the Orioles after winning 108 games in a little over 10 years with the team.

On this day in béisbol, June 16, 1986, Martinez and his magnificent mustache were dealt — dumped, really — to the Montreal Expos for a player to be named later.

The Nicaragua native was 32 years old and had been in a steady decline over the past few seasons with a perpetual ERA over 5.00, so it wasn’t hard to blame Baltimore brass for the move.

But Martinez stuffed it to the Birds almost immediately as a new team, the fresh Canadian air — and a DH-less league — helped rejuvenate the veteran righty.

While the once-mighty Orioles floundered in the late ‘80s, Martinez flourished. In 1987, he won 11 games in 22 starts with a 3.30 ERA in his first full season with the Expos, then followed that with 15- and 16-win campaigns.

Martinez would go on to win another 100 games in his nearly eight seasons in Montreal, then fortify the staff of a powerhouse Indians ballclub in their 1995 pennant year with a 12-5, 3.08 season — at age 41.

When he retired three years later after 23 seasons, Martinez was only the winningest Latin American pitcher in MLB history with 245 wins, a record he held for 20 years until Bartolo Colon (247 wins) passed him in 2008.

Not a bad second act.