THIS DAY IN BÉISBOL June 18: Nolan Arenado hits for the cycle, walks off a winner 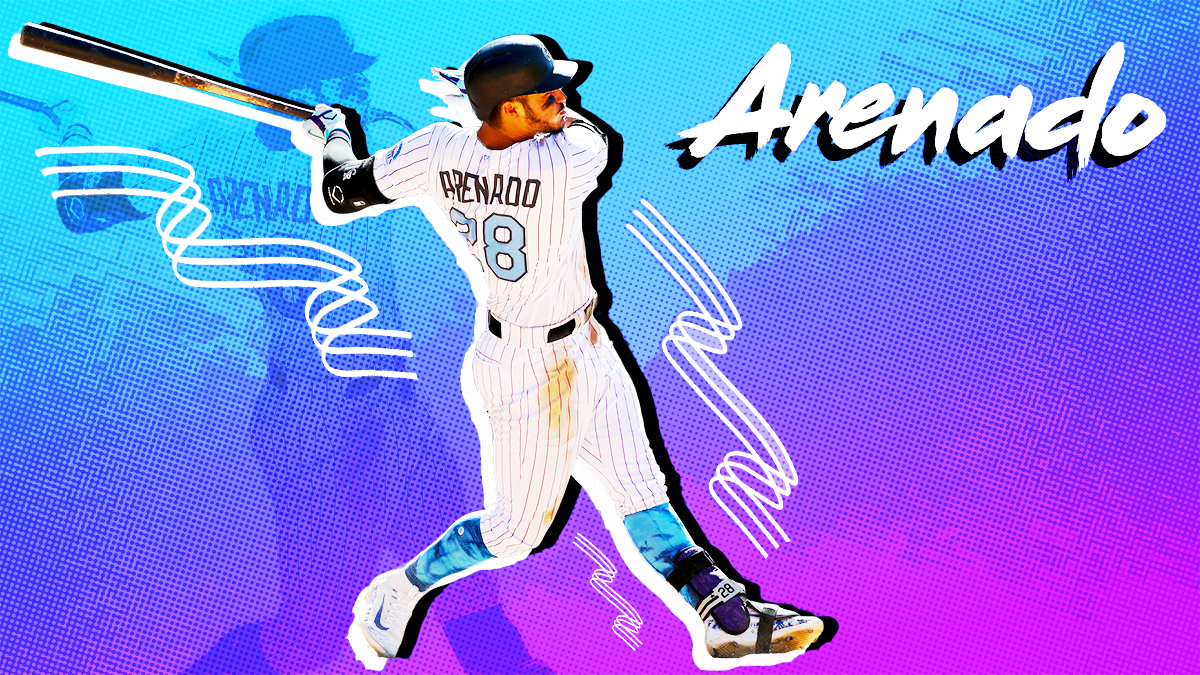 Anyone who still needed convincing that Nolan Arenado was the best third baseman in any league needn’t have looked any further than this day in béisbol, June 18, 2017, when the young Rockies star hit for a rare cycle.

And then capped the day with a thrilling walk-off homer.

Batting third against the Giants at Colorado, Arenado hit a triple to right in the bottom of the first, stroked a single in the fourth and had an RBI double in the sixth before striking out swinging in the seventh.

Despite his hot day at the plate, Arenado could only watch in frustration as San Francisco scored three runs in the top of the ninth to take a 5-3 lead on the blown save.

But the Rockies struck back in their half of the ninth when they got to San Francisco closer Mark Melancon for a run on three straight singles.

With one out and runners on the corners, Arenado stepped to the plate and completed the cycle — with a mammoth three-run homer that won the game, 7-5.

The California-born all-star, whose father is Cuban and mother is Cuban-Puerto Rican, didn’t need the big game to solidify his reputation as the game’s best all-around third-sacker. But it didn’t hurt.

Only 28, the 2013 Rookie of the Year has won seven straight Gold Gloves — one for each year in the game — and has led the National League three times in home runs.