THIS DAY IN BÉISBOL June 2: Rod Carew calls it quits 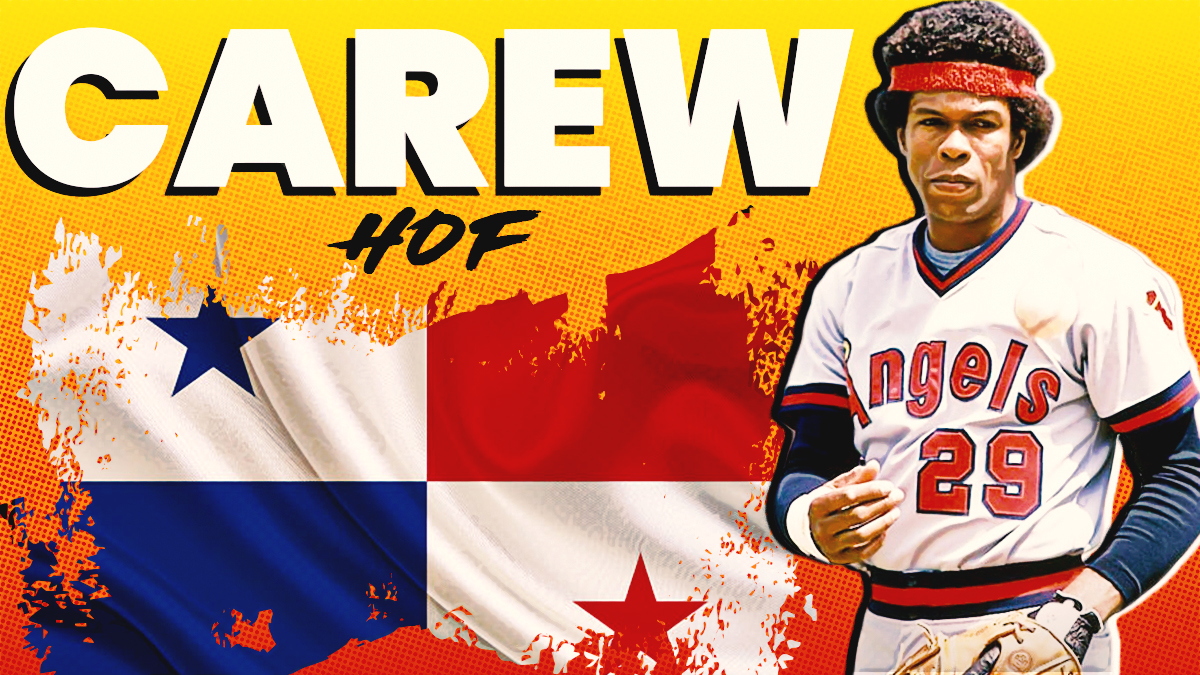 One of baseball’s best pure hitters walked away from the game on this day in béisbol, June 2, 1986, after a brilliant 19-year career.

Rod Carew, the Panama-born infielder with the smooth lefty stroke, made the mistake of turning 40 and earning a then-big bucks salary of close to $1 million when he called it quits after seven years with the California Angels.

The team declined to resign him at the start of the ’86 season, and the proud Panamanian decided to go out on his terms despite other offers.

“I made my decision … ,” he told reporters. “Rod Carew will not be playing baseball.”

As a 21-year-old second baseman, Carew won Rookie of the Year in 1967 with the Minnesota Twins and made the first of 18 straight All-Star game appearances.

He wasn’t a power hitter by any means — he retired with only 92 career home runs — but he was a veritable hitting machine who won seven AL batting titles and hit .300 or better for 15 straight years.

After a dozen years in Minnesota, he signed with the Angels and helped lead them to AL West titles in 1979 and 1982.

Carew ended up with a .238 average and 3,053 hits, the 13th-highest and the most by a Latino player at the time, and five years later became the first Hall of fame inductee from Panama.