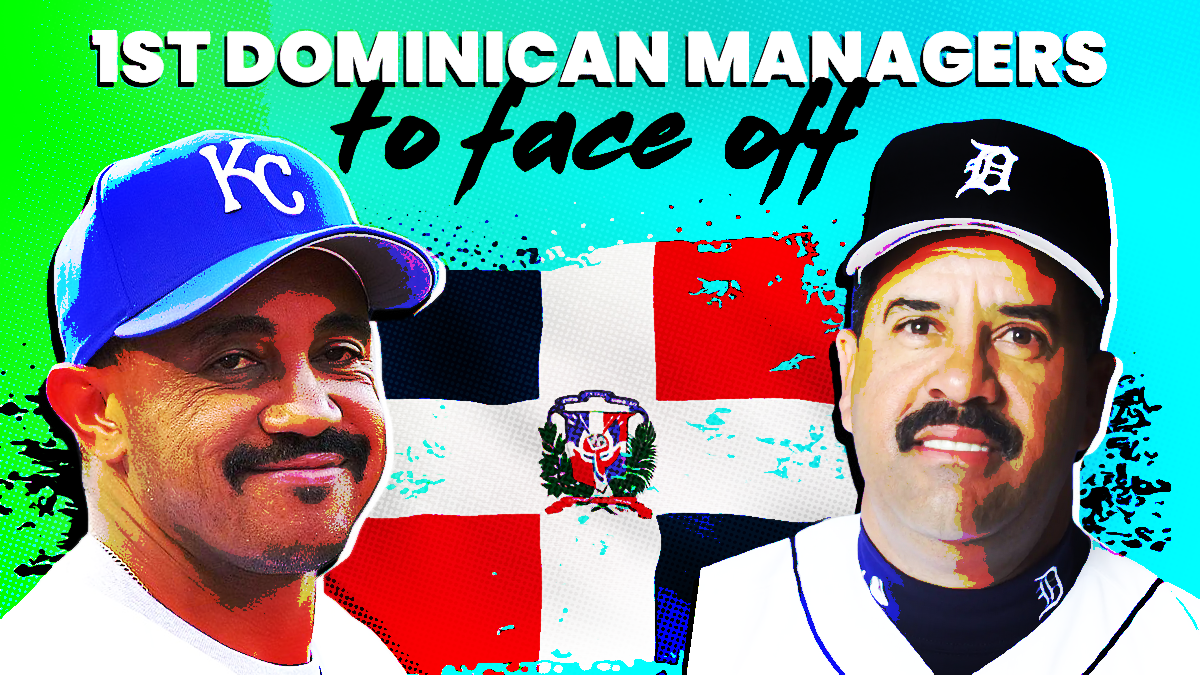 It was just another early summer game between two losing teams, and it wouldn’t have normally merited much attention unless you were a rabid fan of the Tigers or Royals.

But on this this day in béisbol, June 25, 2002, the big story was in the opposing dugouts: For the first time in MLB history, both managers were born in the Dominican Republic.

The hometown Kansas City skipper was Tony Peña, the Monte Cristi, D.R., native and former All-Star catcher who would go on to win Manager of the Year in 2003.

Leading Detroit was another ex-catcher, Santiago de los caballeros-born Luis Pujols, a nine-year veteran known for his defense — and for being the cousin of slugger Albert Pujols.

Though the Royals won 8-6 in an otherwise meaningless contest, the game was a huge deal for Dominican fans — even the nation’s president, Hipolito Mejia, was on hand — as well as for baseball fans across Latin America, where it was broadcast in several countries.