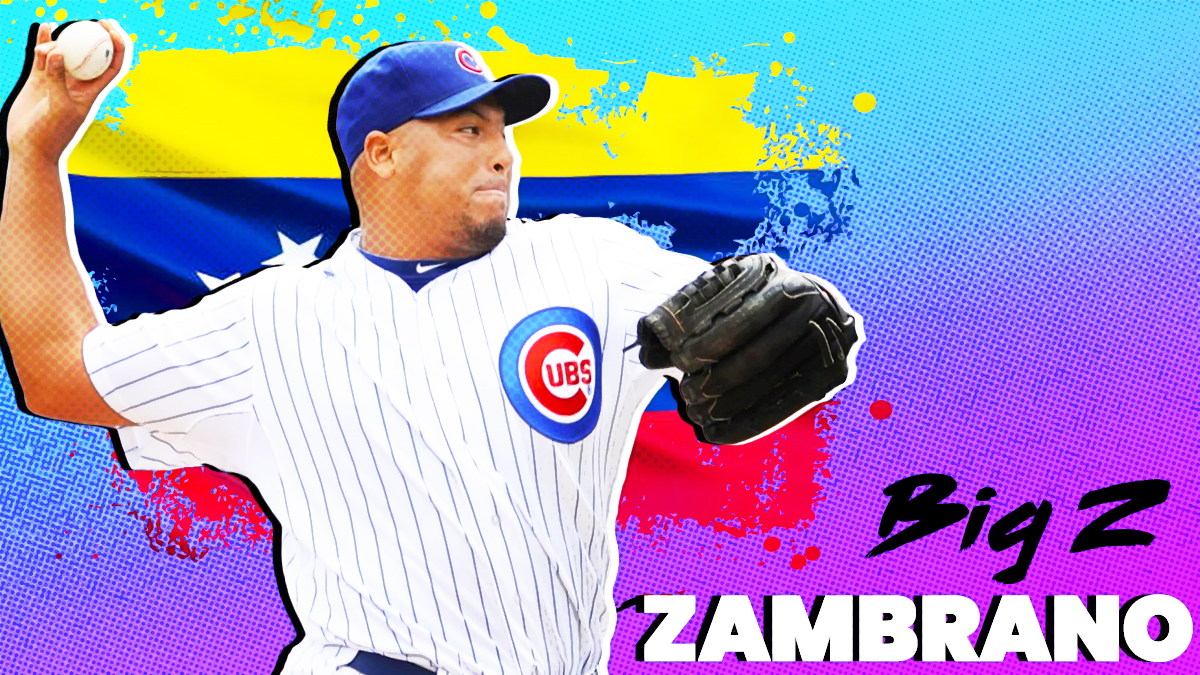 He was a winner on the mound, a threat at the plate and a cancer in the clubhouse, but Carlos Zambrano was never boring.

On this day in béisbol, June 3, 2012, the colorful ex-Cub pitcher hit his 24th and final lifetime home run in a game against the Phillies — while pitching for the Miami Marlins.

The Venezuela native was in his first and only season with Miami after 11 years with Chicago when he hit a blast to deep center in the top of the third inning. The home run tied him with Cardinals ace Bob Gibson for the second-most round-trippers by a pitcher in the 1960s (Earl Wilson, who played with Boston and Detroit, was tops with 35 HR).

Zambrano, a good pitcher who earned a well-deserved bad reputation as an immature hothead — fights with teammates as well as with the opposing team were not uncommon — was trying to resurrect his career with the Marlins after a debacle from the previous season, when he walked out on the Cubs in a huff in the middle of a game after getting shelled and abruptly announced he was retiring.

He didn’t, but the fed-up Cubs suspended him and then traded him to Miami, where Zambrano played one season before retiring for real at age 31, leaving the game with 132 career wins, an impressive 24 HR and dozens of anecdotes about his anger-fueled antics.