He didn’t look the part of the slugger, but Roberto Clemente could bash with the best of ‘em.

The Pirates right fielder had by this day in béisbol, June 5, 1966, established himself as a five-tool superstar. Yet he was also deceptively powerful for his size — a modest 5-feet, 11 inches and 175 pounds.

While he didn’t hit a lot of homers compared to other big boppers of the day, Pittsburgh fans were long used to his tape-measure long balls.

In a June 5 victory over the Astros, Pirates first baseman Willie Stargell went 5-for-5 with two home runs and a double. But Clemente stole the show with an opposite-field, 500-foot moon shot to right-center that mesmerized even Houston centerfielder Jim Wynn, a pretty good slugger himself, who stood gawking at the ball with his hands on hips and mouth agape.

It was Clemente’s second 500-foot blast of the year and sixth homer in a season in which he’d end up winning the National league MVP with career-best power numbers: 29 HR and 119 RBI — not to mention a sixth straight Gold Glove. 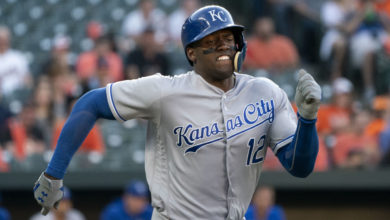 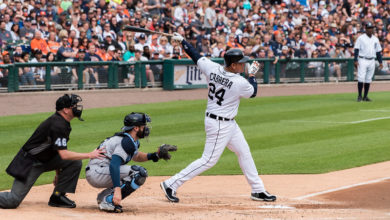 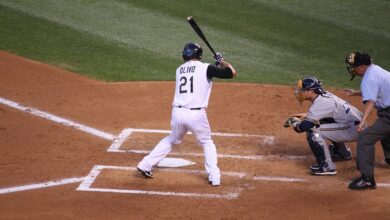