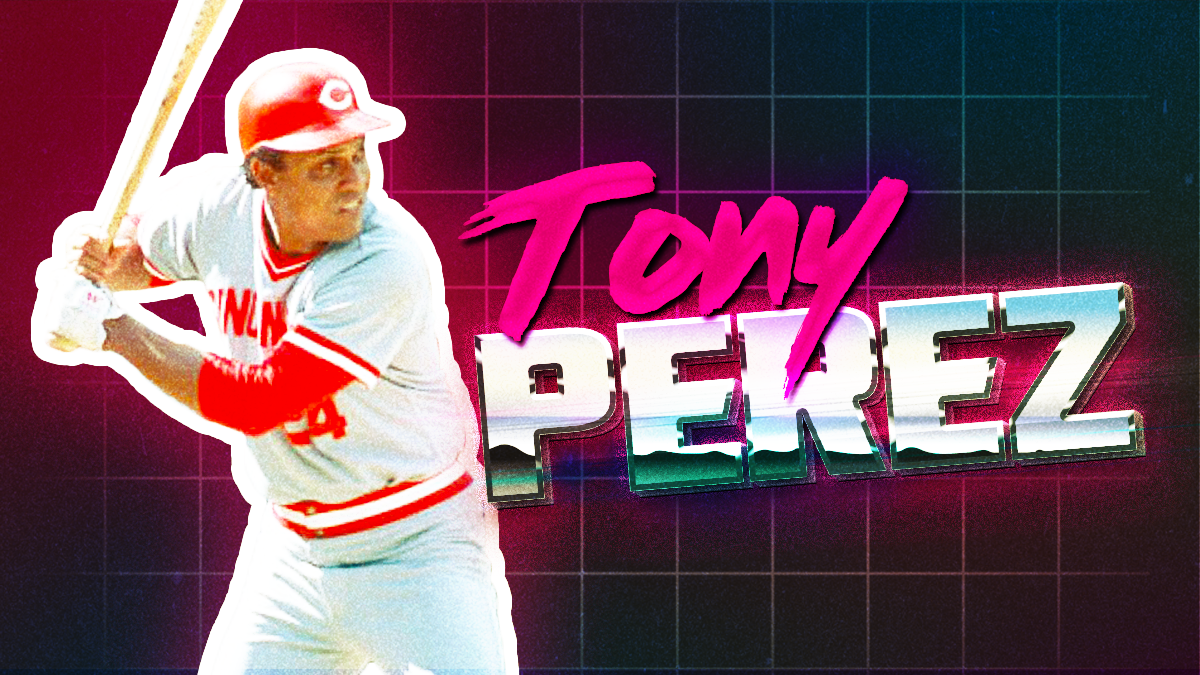 A decade after The Big Red Machine steamrolled the National League, one of its vital cogs was still making history.

On this day in béisbol, May 13, 1985, Tony Perez celebrated an early birthday by becoming the oldest player to hit a grand slam. The Cuban slugger, a day before turning 43, was on his second go-round with the Cincinnati Reds when he stepped up to the plate as a pinch-hitter in the bottom of the sixth inning of a 3-3 tie against the Phillies.

With the bases full, Perez launched a home run that turned out to be the decisive blow in a 7-3 victory before a delighted crowd.

In the starting lineup that day were two other members of the powerhouse Reds lineup of the 1970s, first baseman Pete Rose — a year older than Perez at 44 — and shortstop Dave Concepcion, giving the hometown fans a nice nostalgic thrill.

Perez, from Camaguey, Cuba, broke in as a 22-year-old rookie in 1964 and also played for the Phillies and Expos before returning to Cincinnati for his last three seasons as a bench player. He retired in 1986 after a 23-year career with 379 homers and 2,732 hits, and went on to manage the Reds and Marlins.