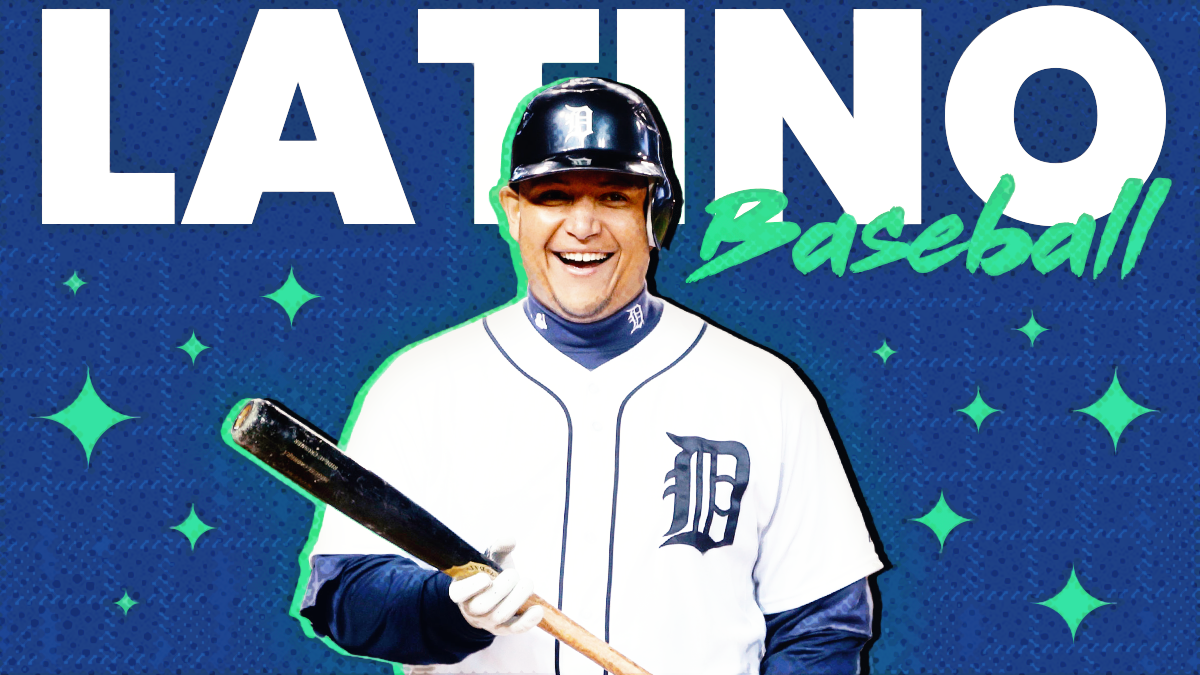 With one just one of his patented mighty righty swings, Miguel Cabrera moved a Tiger step closer to Cooperstown, became the most prodigious homer hitter from Venezuela, and passed another Detroit icon on the all-time list.

On this day in béisbol, May 16, 2015, Cabrera slammed his 400th career home run in the first inning of an away game against the St. Louis Cardinals. The shot to deep centerfield made the Tiger first baseman baseball’s leader for homers hit by a Venezuela native, passing Andres Galarraga.

It also moved Cabrera ahead of Al Kaline, the Tigers Hall of Fame outfielder who holds Detroit’s franchise record, on the all-time HR list. Cabrera spent his first five years with the Marlins.

While No. 400 put the then-32-year-old on the likely road to 500, injuries and age have slowed the slugger down considerably the past three seasons.

Currently the No. 2 active HR leader behind Albert Pujols’ 656, Cabrera is tied with Adrian Beltre for 30th place on the all-time list and would need a strong showing in MLB’s proposed three-month season this year to reach Lou Gehrig and Fred McGriff, who are next with 493 career dingers apiece.