THIS DAY IN BÉISBOL May 19: Julio Franco blasts a pinch-hit HR – at age 45 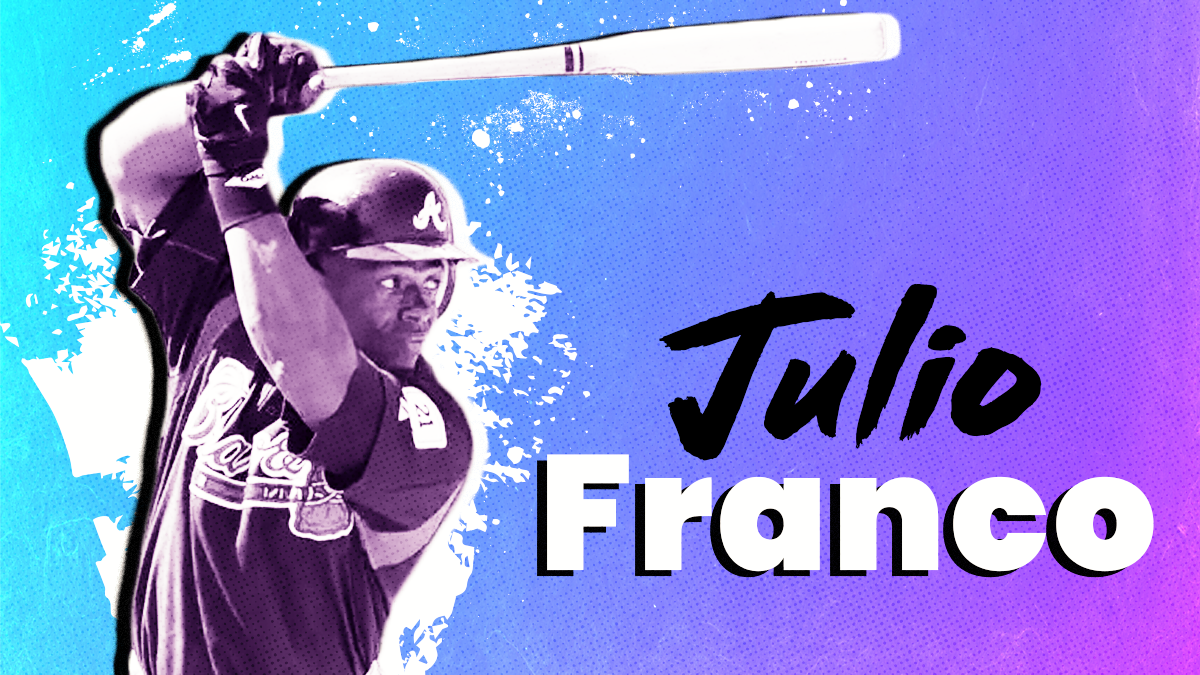 Not bad for an old guy.

During the 2004 season, whenever the Atlanta Braves were in a late-inning pinch they often turned to an unlikely source for help — 45-year-old Julio Franco, who on this day in béisbol, May 18, delivered big-time.

Batting in the eighth inning with the Braves losing 4-2 against the Arizona Diamondbacks, the grizzled veteran came off the bench, grabbed a bat and hit a game-tying, two-out, two-run homer to take the game into extra innings.

Atlanta ended up losing in 11 innings, but it was a memorable night anyway for Franco, the Dominican Republic native playing in his 20th Major League season.

The four-bagger made him the oldest player ever to hit a pinch-hit home run, at 45 years, 269 days old.

The player whose record he broke was … Franco himself, who two weeks earlier had come through with a pinch-hit homer against the Padres.

Franco, who retired in 2007 at age 49 after 23 seasons, eight teams and a lifetime .298 average, stuck around long enough — and played well enough — to establish some more records. In April 2006, another pinch-hit homer made him the oldest player to go yard, a record he’d keep breaking until he reluctantly retired.