THIS DAY IN BÉISBOL May 27: Ace pitcher Yovani Gallardo is a good hitter, too 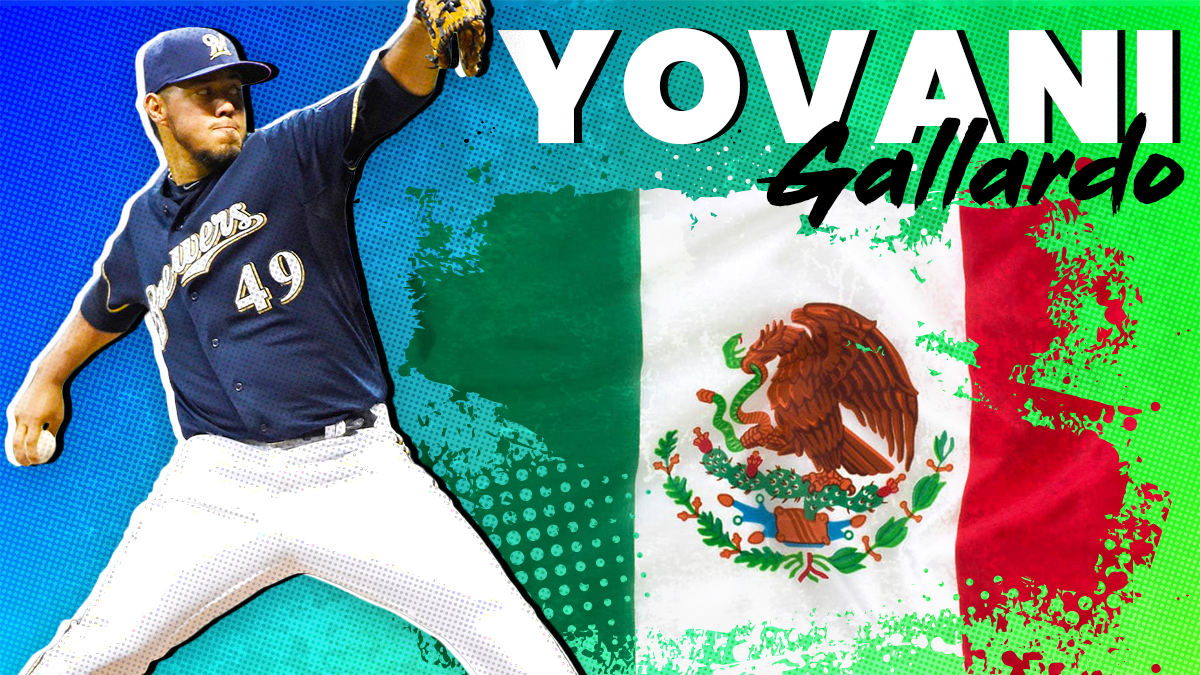 The Brewers ace was having an off-year when on this day in béisbol, May 27, 2014, the Orioles learned the hard way how good Gallardo can be — as a hitter.

Milwaukee had blown a 5-0 lead late in the game and had managed to tie the score at 6-all in the bottom of the 9th in an exciting interleague game.

But in the bottom of the 10th the Brewers were in a tough spot. With two outs and no one on base, Baltimore had opted to intentionally walk Mark Reynolds with reliever Francisco Rodriguez due up next — and no position players left on the bench.

Up stepped Gallardo, who promptly laced a double to deep centerfield, scoring Reynolds for the walk-off victory — and showing the disheartened Orioles that some National league pitchers can rake.

Gallardo was actually a pretty good-hitting pitcher. The Mexican-born righty, who spent eight of his 12 seasons with Milwaukee in the DH-less National League, had 12 career home runs and twice hit better than .250.

Though he had a disappointing 2014 season on the mound, he was a pretty good pitcher, too, with 121 lifetime wins.