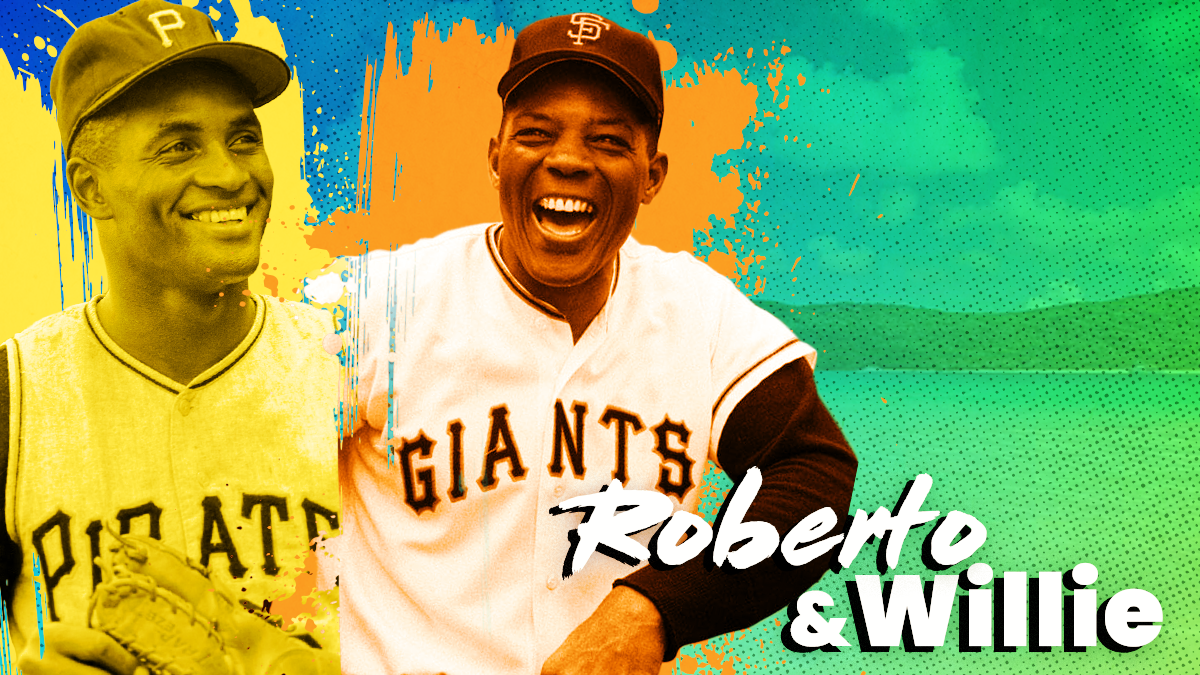 As young star outfielders who could do it all, Roberto Clemente and Willie Mays were friendly rivals who were often compared to each other because of the five-tool skills and dynamic style of play they brought to the game as it became more integrated in the 1950s.

But they were linked in another way: Like the mischievous cousin who blows out the candles on your birthday cake, Clemente had a habit of ruining his pal’s big day through the years.

On this day in béisbol, May 6, 1955 — Mays’ 24th birthday — Clemente was a 20-year-old Pirates rookie when he smashed a 430-foot triple in the Polo Grounds straight over May’s head that the fleet Giants centerfielder didn’t come close to catching. The hit sparked a rally that helped give the Pirates a 3-2 win.

Three years later on May 6, 1958, Clemente put a damper on Mays’ 28th birthday celebration when he made an unbelievable circus catch of a bases-loaded, 400-foot drive that robbed the birthday boy of a gift three RBIs.

Then in 1960, Clemente effectively sat on Mays’ birthday cake, never mind blew out his candles. The Giants superstar marked his big day with a big blast out of the park that clinched the win.

Unfortunately for Mays, all anyone could talk about was the soaring 450-foot homer that Clemente absolutely crushed at the newly-opened Candlestick Park in San Francisco, a ball likely headed across the bay and destined to land somewhere in Oakland were it not for the wind blowing in.