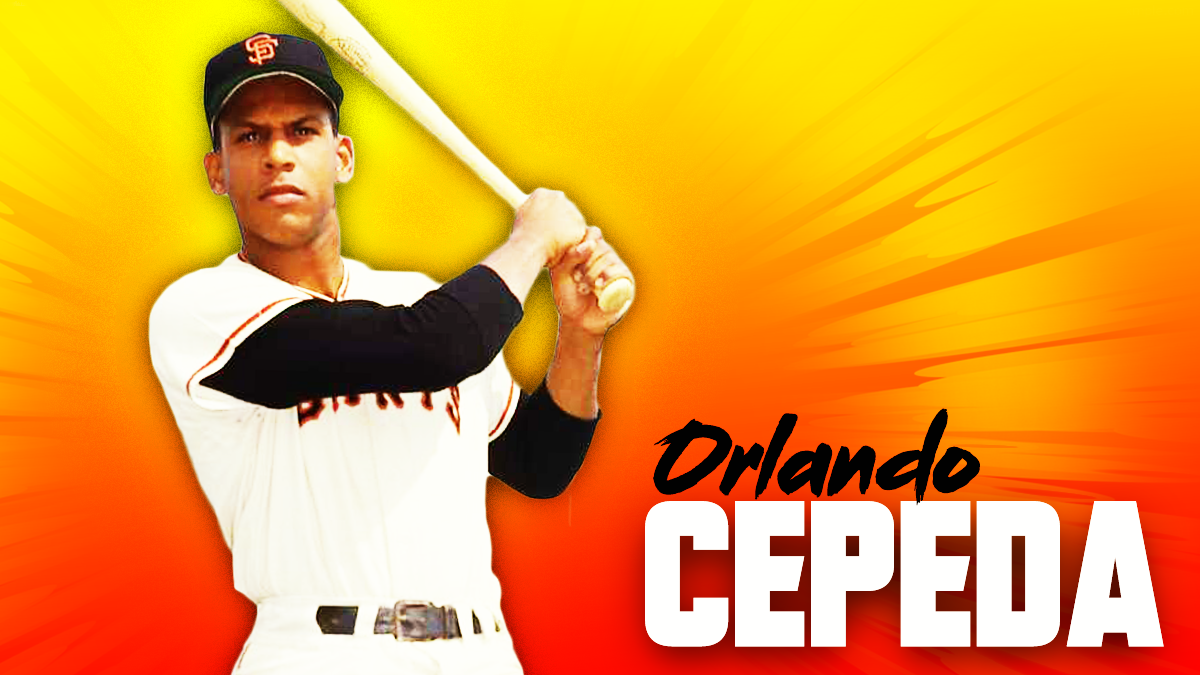 Baseball history is riddled with several head-scratching trades of all-stars for also-rans, deals that even decades later are a source of everlasting torture for fans of the team that came out on the losing end.

Frank Robinson for Milt Pappas, anyone?

On this day in béisbol, May 8, 1966, the San Francisco Giants were guilty of a “What the hell are they thinking?” trade, sending star first baseman Orlando Cepeda to the St. Louis Cardinals for solid but unspectacular starting pitcher Ray Sadecki.

While Giants fans were shocked, the team had pretty good reasons for moving Cepeda. Yes, Cepeda was just 28, in his baseball prime and part of one of the best middle-of-the-order trios ever along with fellow future Hall of Famers Willie Mays and Willie McCovey.

But the “Baby Bull” was hobbled — Cepeda was coming off a serious knee injury in 1965 that limited him to just 33 games, and the Giants felt they were better off moving leftfielder McCovey to first base full-time and waiting for minor league phenom outfielder Bobby Bonds to make the big club.

Another possible factor: There had long been whispers that the Puerto Rico-born Cepeda had become a clubhouse malcontent ever since ex-Giants manager Alvin Dark made disparaging remarks about “Negro and Spanish” ballplayers not having the same levels of “metal alertness” and team pride as their white teammates. Trading him was a classic case of addition by subtraction.

No matter. Cepeda hit .303 with St. Louis the rest of the way in 1966 and was named Comeback Player of the Year. The next season, all he did was win the National League MVP award and lead the Cards to a World Series win over the Red Sox, which boosted his Cooperstown credentials. St. Louis also went to the World Series in 1968 with Cepeda a vital part of the club despite an off-year.

Sadecki? He was just 25 when he went to San Francisco and had won 20 games two years before. But he went 32-39 in four seasons with San Francisco — including a league-leading 18 losses in 1968 — before moving on and spending the rest of his career as a journeyman.