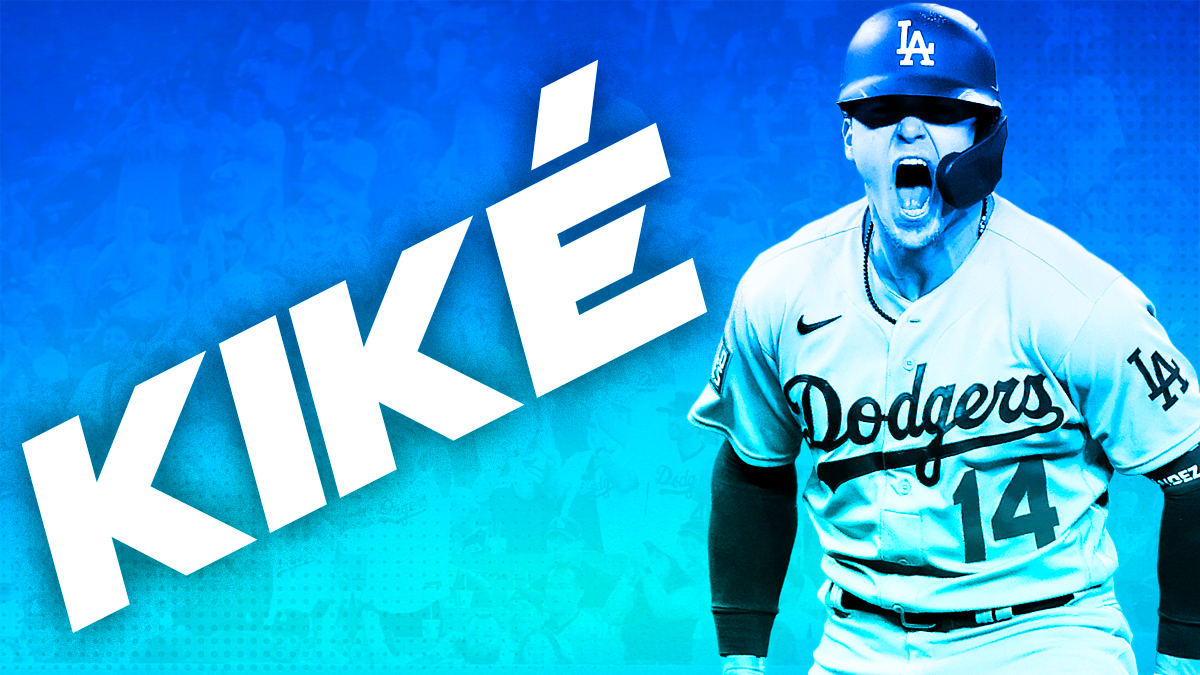 Kiké Hernandez’s clutch, game-tying pinch-hit homer late in Game 7 of the NLCS on Sunday night that helped send the Dodgers to the World Series against the Rays shouldn’t have surprised anybody.

L.A.’s valuable utilityman has a knack for stepping it up in the postseason, and on this day in béisbol, Oct. 19, 2017, Hernandez pulled off some October magic with a home-run hat trick that sent the Dodgers to the Fall Classic for the first time since 1988.

Batting sixth and playing left in Game 5 of the NLCS, the San Juan, Puerto Rico-born Hernandez led off the top of the second with a home run to give L.A. a 2-1 lead against the Cubs, the 2016 defending champs.

In the following inning Hernandez broke it open for the Dodgers with a grand slam, then capped the win with a two-run shot in the ninth for a final score of 11-1.

The 3-for-4 day gave Hernandez 7 RBI, but teammates Justin Turner and Chris Taylor shared the NLCS MVP Award. The Dodgers would go on to lose the Astros in the World Series in seven games.