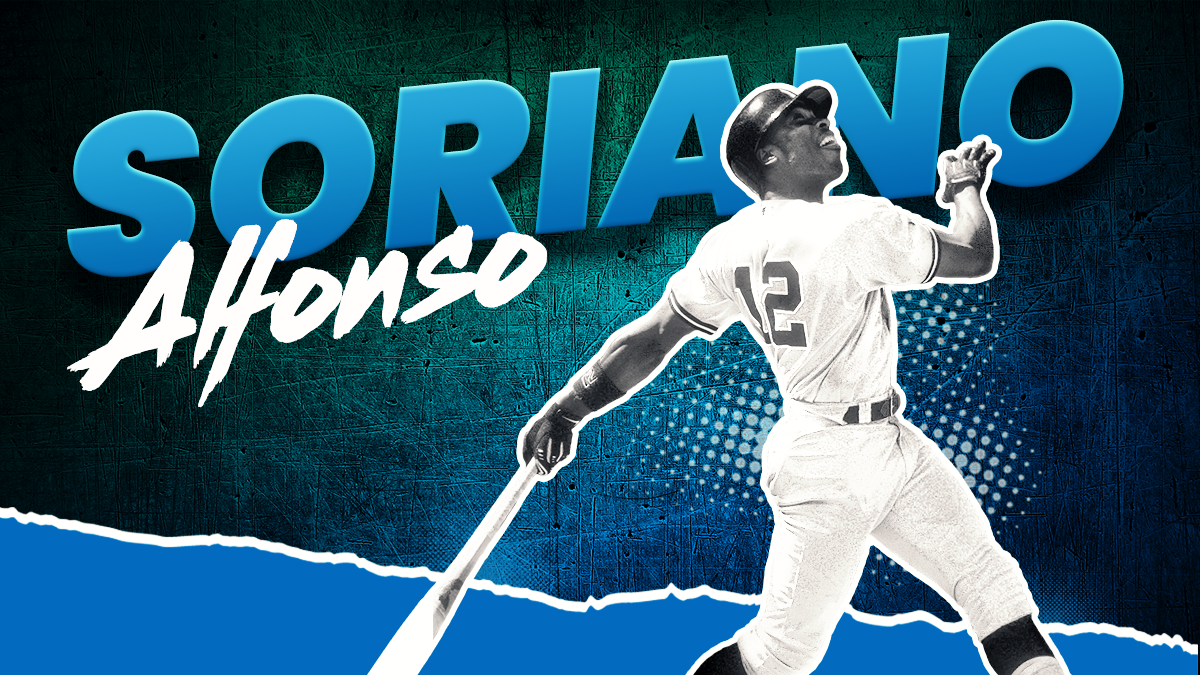 The 2001 Seattle Mariners won a record 116 regular season games that season — and then ran right into the buzzsaw that was the Yankees dynasty of the late 1990s and early 2000s.

On this day in béisbol, Oct. 21, 2001, New York took a commanding 3-1 lead in the ALCS against Seattle thanks to some stellar pitching and late-inning heroics at The Stadium.

By the top of the 8th inning of a scoreless nail-biter, Yankees starter Roger Clemens had only given up one hit in five innings while reliever Ramiro Mendoza had held the Mariners hitless over two innings — until he gave up a two-out home run to second baseman Bret Boone.

But Seattle’s 1-0 lead was short-lived after Bombers centerfielder Bernie Williams answered with a tying homer in the bottom of the inning.

After closer Mariano Rivera retired the side in the top of the 9th — on just three pitches — it was second baseman Alfonso Soriano’s turn to flex some muscle.

Batting in the nine-hole, the Dominican Republic native, 25 and in his first full season in New York, slammed an opposite field homer with a man on to give the Yankees a thrilling walk-off victory.

New York won the ALCS the next night but lost the World Series to the Arizona Diamondbacks, an exciting seven-game duel in which Soriano won Game 5 with a 12th-inning walk-off single.